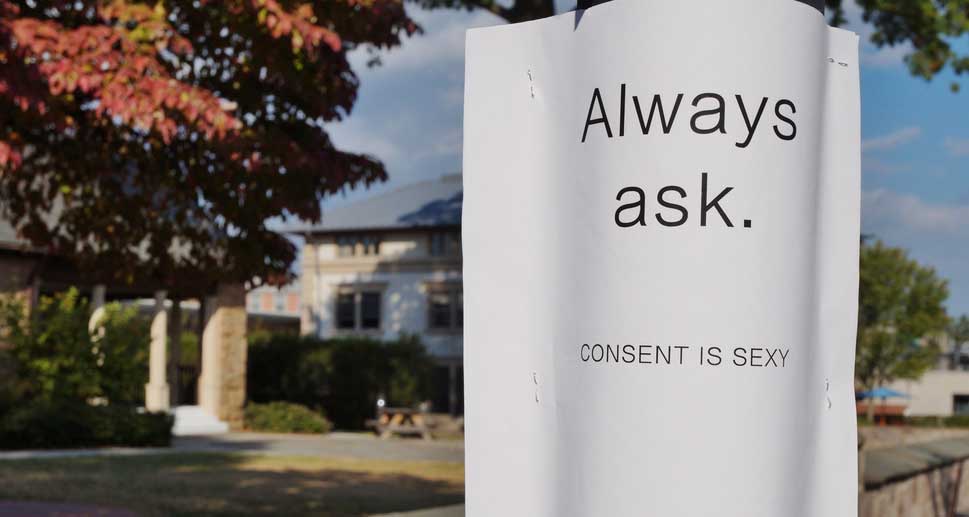 The age of consent should be lowered to 16 from 18, the “existence of adolescent sexuality” recognised and consensual sexual acts decriminalised, the state panel for child rights has recommended.

“While the Pocso act may continue to cover all individuals till 18, the age of consent needs to be lowered to 16. If a 16- or 17-year-old says she is

in relationship with a boy, that should be recognised as consent. Till now it is not considered so,” said Ananya Chatterjee Chakraborti, the chairperson of the Bengal child rights panel.

“It is naive in this day and age to assume that children remain asexual beings till they turn 18 and suddenly become ready for marriage, sex and parenthood at 18. Pocso needs to come out of this denial and recognise the difference between a sexual act and a sexual offence/exploitation,” Chatterjee Chakraborti read out one of the recommendations.

The West Bengal Commission for Protection of Child Rights organised an Inter-State Consultation on the Pocso Act, 2012, in collaboration with the Directorate of Child Rights and Trafficking, West Bengal, on Tuesday at the Indian Council for Cultural Relations (ICCR).

The 22-point recommendations were drawn up after day-long deliberations among members of the child rights panels of Delhi, Haryana, Karnataka, Madhya Pradesh, Tamil Nadu, juvenile justice board, representatives of police, judiciary, medical field and NGOs.

“It is important to turn Pocso, now a protectionist act, into a rights-based act. We are assuming that children need to be protected, sheltered and they don’t know what they want. In adolescence, there will be physiological changes in the body, there will be emotional needs and it is natural to have relationships, so why criminalise those relationships or force people to run away,” asked Chatterjee Chakraborti.

The recommendations also include a need to examine the “emotional and psychological damage of the victim” apart from physical tests. Chatterjee Chakraborti also called for “extra security” when an accused gets bail. “Victim protection needs to be factored into the Pocso act. Security and shelter must be provided to the victims and their kin wherever required,” she said.