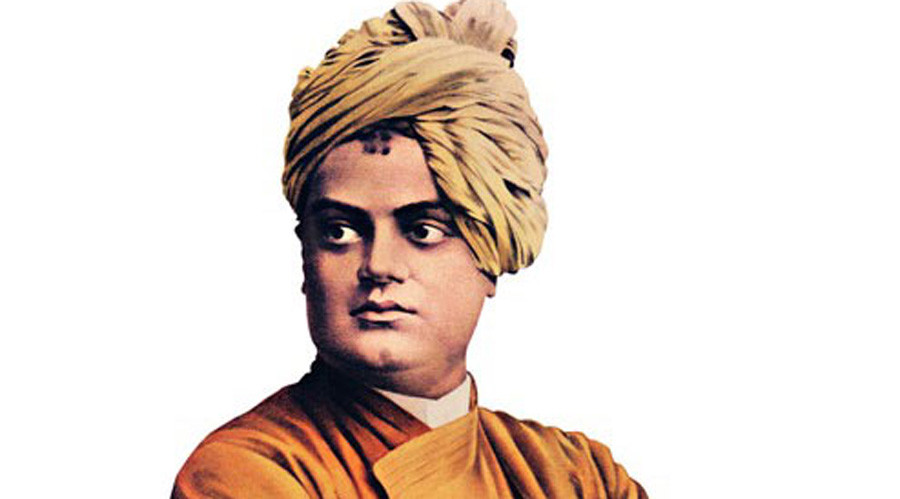 A visit to Swami Vivekananda’s ancestral house in north Calcutta on a tram followed by a trip to Belur Math on a launch and back — this is how you can spend your Sunday, starting February 28.

“Vivek Yatra” will start at the Esplanade tram depot at 11am and end at the Millennium Park jetty around 7pm, where the launch ferrying tourists will finally park.

The trip, being organised by the West Bengal Transport Corporation (WBTC) under the transport department, will last around eight hours and cost Rs 200 per person, including entry to a 3D show at a museum at the ancestral home of Swami Vivekananda on Vivekananda Road.

The AC tram will leave from Esplanade at 11am for the Vivekananda address where the sightseers  will get off and walk into the house, which is now known as “Swami Vivekananda’s Ancestral House and Cultural Centre”.

Swami Jnanalokananda, secretary of the centre, said: “We will eagerly be waiting to welcome visitors to this institution from Vivek Yatra, which would be of great help to both domestic and international tourists.”

After the visit, there will be a break for lunch, which is not covered in the ticket, said a senior official of the WBTC.