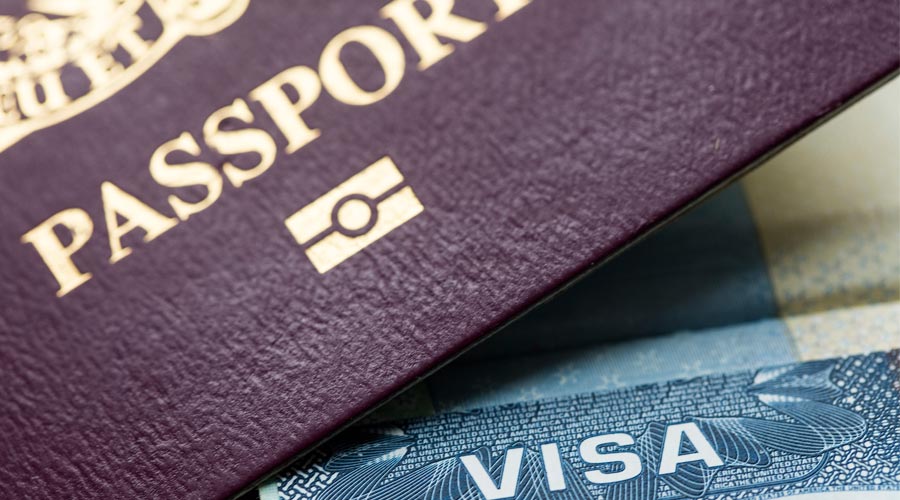 A 30-year-old British woman, who was allegedly “stuck” in an apartment in New Town along with her pet dog, was rescued by the residents’ welfare association of the housing complex and police on Tuesday.

The woman from Bromley went to the residents’ welfare association (RWA) office of the Rail Vihar Housing Complex in Action Area I, behind Nazrul Tirtha, seeking help, a member of the association said.

According to the member, the woman told the association that she had been staying as a paying guest in a third-floor apartment of K Block for the past year. She said she had learnt about the place from the Internet.

“The woman told us that her visa had expired in December 2020 and she had run out of money and somehow lost her cell phone. She also alleged that the couple she was sharing the flat with were not giving her enough food. After hearing her plight, we called the cops for help,” said Subrata Saha, the joint secretary of the Rail Vihar Housing Complex’s RWA.

After receiving the call from the RWA, a team from New Town police station went to the housing complex.

According to an officer who went there, they first spoke to the woman who told them that she had become malnourished and sought their help. “We then called the couple with whom she was staying. They told us that she was not able to share the rent and that they were helping her on humanitarian grounds. They also told us that since she had approached the RWA and us (police) for help, they did not want to let her stay in the flat,” the officer said.

The cops and RWA members contacted the owner of the flat, who lives in Ahmedabad. “The owner told us that he was only aware of the couple staying in the flat,” said the officer.

“Although her passport is valid, her visa expired in December 2020. She told us that she was backpacking across India. She also said she could not get the visa renewed because of the ongoing Covid-19 restrictions. She asked us to help her get back home. We then contacted the British high commission,” said Das.

According to another senior officer of the Bidhannagar commissionerate, the woman did not lodge a complaint of mistreatment against the couple or anybody else in the housing complex. “We are probing how she managed to overstay her visa tenure,” said the officer.

Das, along with members of the New Town News and Forum (NTFN), an NGO, started looking for a safe home that was pet-friendly where the woman could be put up. The woman was sent to a home on Park Street.

A spokesperson for the British deputy high commission in Calcutta said they had received an alert regarding the woman. “We are aware of a British national in Calcutta and are providing consular assistance,” the spokesperson said.