Grocery help for families in Sunderbans

Recipients are mostly dependent on the Matla river for their livelihood 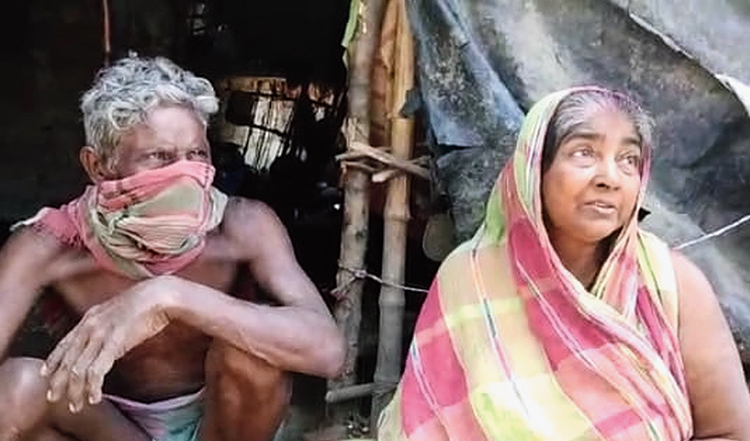 Around 250 families got groceries at the camp, organised by two NGOs in coordination with the forest department.
Telegraph picture
Debraj Mitra   |   Calcutta   |   Published 16.05.20, 11:15 PM

Recently, word spread in villages in Sunderbans’ Kultali that free groceries would be distributed from the local forest beat.

Since early morning — the distribution was slated to have started from 9am — small boats ferried scores of villagers across the Matla river to the Kultali beat office.

Around 250 families got groceries at the camp, organised by two NGOs in coordination with the forest department.

The recipients are mostly dependent on the river for their livelihood. The men and some women step out of their homes with small and big nets to catch fish and crabs. They sell their catch to traders. The catch changes multiple hands before reaching big markets in Calcutta. A large portion is exported.

On paper, there is a ban on fishing from April to June. People, however, flout the ban every year, but since the lockdown has crippled the supply chain, there is hardly anyone these people can sell their catch to. Which means they are not going out to catch fish or crabs.

“We don’t have land. The food we get is dependent on the labour we put in every day,” one of the recipients is heard telling a volunteer distributing groceries.

“We have already provided food to over 3,500 families,” Santosha GR, the divisional forest officer of South 24 Parganas division.