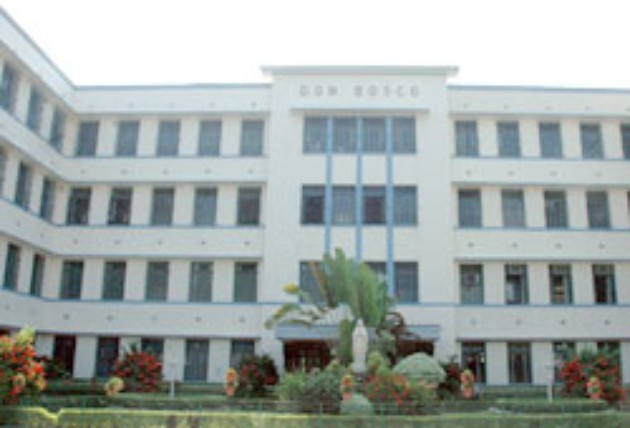 Don Bosco School, Park Circus, has extended the closure of the institution till April-end to ensure students’ safety.

The school will keep all activities suspended throughout this month, principal Father Bikash Mondal said.

“We don’t know whether the lockdown will be extended or not. I think it won’t be safe to ask children to come to school if the lock down is withdrawn after April 15. The safety and health of our students is our priority. So, we have decided to keep the school closed till May,” the principal said.

The government had initially announced that all educational institutions would remain closed till March 31. The Prime Minister later announced a 21-day lockdown, till April 14.

The notice issued by Don Bosco School to the parents read: “Due to the uncertainties and closure of all institutions in the city all proposed activities of the school till May remain suspended. The date of opening the schools is still uncertain. Important information will be intimated via Entab.”

Entab is an app that runs on a school management software.

Several other schools are also wary of reopening their institutions if the lockdown is withdrawn.

The principal of a city school said they were in touch with the health department and seeking advice from experts on whether it would be safe to run the school at this stage if the lockdown is lifted.

Father Bikash Mondal, of Don Bosco, said though the closure had been extended, the school would “change” the decision if necessary. “We are ready to change the decision if there is an instruction from a higher authority,” he said.

The school had distributed report cards to the students and was supposed to start the new session on March 25.

In normal situation, the schools would have been closed now for Easter and would have reopened in the middle of next week.

“Normal academic activities would have started by the end of next week. So, we thought stretching the closure till the end of this month would not make much difference,” said the principal.