Arts and science students to be assessed in the 80:20 format 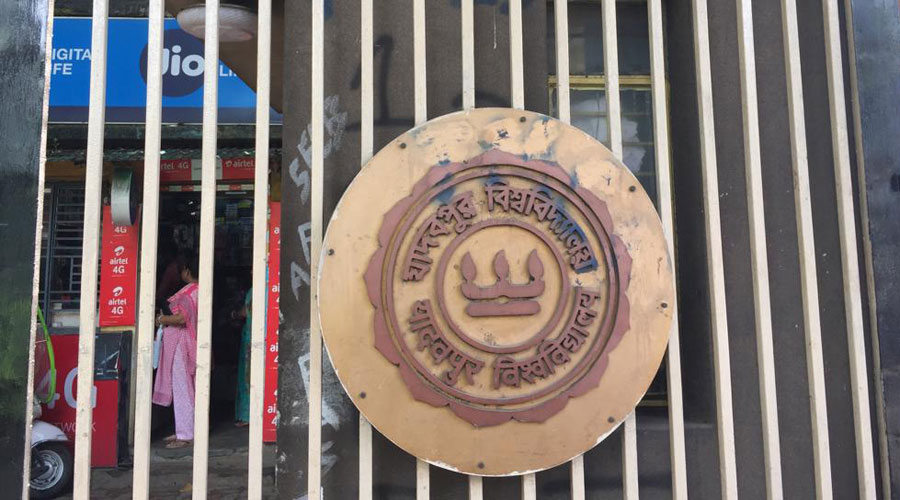 The university’s exam board could not take any decision on the assessment in engineering, following opposition from students
File picture
Subhankar Chowdhury   |   Calcutta   |   Published 02.07.20, 05:06 AM

Jadavpur University has tweaked its earlier decision on the evaluation of its arts students and fixed the criteria for science students following a government advisory.

The university had announced on June 12 that the arts students would be assessed by giving 60 per cent weightage to the previous semester percentage and the rest to internal assessment.

On the same day, it had announced that the engineering students would be evaluated by giving 30 per cent weightage to the previous results and the rest to the internal assessment.

The university’s exam board, which met on Wednesday, could not take any decision on the assessment in engineering, following opposition from students in accepting the advisory. “The arts and science students would be assessed in the 80:20 format. We are yet to take a decision on engineering,” said Chiranjeeb Bhattacharya, a pro-vice-chancellor.

The higher education department on Saturday advised the universities that final-year students be assessed by factoring in 80 per cent “on the basis of best aggregate percentage obtained in any of the previous semester results and 20 per cent on the internal assessment in the current semester”.

A JU official said while the university has so far only announced the schedule of assessment in arts, in engineering the assessment details have reached the departments.

“The students are refusing to make any change now. They have argued why the university cannot take a decision on its own,” he said.

An official of the department said they wanted to keep parity in the assessment mechanism.

The universities have been asked to declare the final year/semester results preferably within July 31.