Ninety beds at three isolation facilities in Burdwan and Asansol 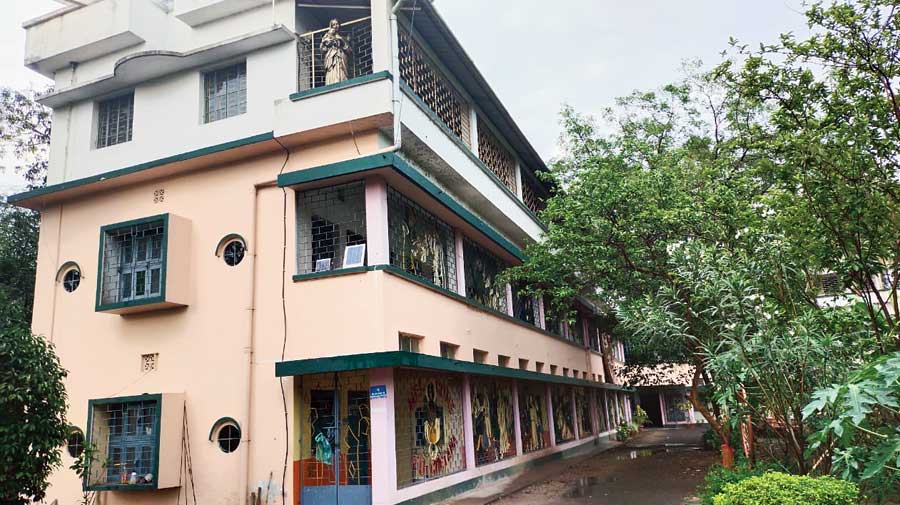 The Catholic diocese of Asansol in cooperation with St Xavier’s University will start three isolation facilities with 90 beds for Covid patients in Burdwan and Asansol following a request from chief minister Mamata Banerjee.

During an interaction at Nabanna on Monday, Mamata had appealed to Father Felix Raj, the vice-chancellor of St Xavier’s University, to consider opening Covid care facilities in Asansol.

“Felix Raj ji, can you do a favour for Asansol? Please think it over because Asansol is a very critical area. Only one, Durgapur Missionary Hospital, is there. We also have hospitals. Mother and child hub is there. But in Asansol, you have good infrastructure,” Mamata said to Father Felix Raj at a meeting with leaders from several faiths.

On Tuesday, the vice-chancellor said a 50-bed safe home would come up at Chetana Human Resource Development Centre in Burdwan. The other one will be set up on the St Joseph’s School campus, which houses St Xavier’s College, Asansol.

The facilities will be under the Catholic diocese of Asansol.

“Responding to chief minister Mamata Banerjee’s appeal, I contacted the Catholic diocese of Asansol for the isolation facilities in Burdwan and Asansol. The representatives of the diocese have held discussions with the district administration in East Burdwan and West Burdwan so that the facilities can be started at the earliest. These will cater to the needs of the affected in Asansol and Burdwan,” said Father Felix Raj.

“We have informed the chief minister’s office about our resolve to expand the facilities. We hope that the facilities will be operational from Monday.”

Father Sarto, a priest with the Catholic diocese of Asansol who is coordinating the setting up of the isolation units, said officials of the district administration would inspect the facilities in a day or two to decide the course of action.

“We have also proposed that a safe house for female patients be set up at Loreto Convent Asansol, which is adjacent to St Joseph’s School. Let them decide,” Father Sarto said.

The facilities will have beds, oxygen cylinders, oxygen concentrators, nebulisers, trained nurses around the clock and allied support. Doctors will coordinate with the nurses over video calls. “Based on their advice, decisions will be taken about referring the serious cases to hospital,” said Father Sarto.

He said the Covid-19 situation was grim in the industrial town of Asansol. “Almost all households have Covid patients. Many are not aware of how to isolate themselves or lack facilities for isolation. Covid care facilities will bridge some of that gap.”

On Monday, while Father Felix Raj was briefing the chief minister on starting an isolation-cum pre-hospitalisation centre on the St Xavier’s University campus in New Town, Mamata requested him to open such facilities in Asansol.

“Since we are running a facility on the New Town campus, the university will share its expertise with the Asansol diocese,” the VC said.