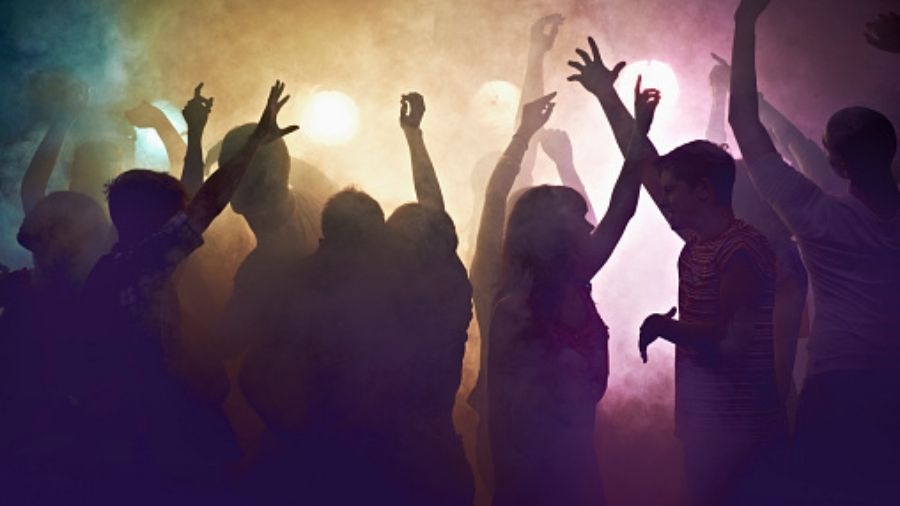 At least 37 people were arrested in the early hours of Sunday from a five-star hotel in Calcutta for partying, defying the Covid-related restrictions, police said.

Two high-end cars and 38 mobile phones were among the several items seized in the raid at the Park Hotel on Park Street in the heart of the city, they said.

"Acting on a tip-off, a raid was conducted at Park Hotel around 1.15 am and 37 people were arrested from the second and third floors for partying with loud music amid the Covid-related restrictions," a senior officer of the Calcutta Police said.

"During the raid, some of those arrested pushed and manhandled police officers," he added.

A case was registered at the Park Street police station under relevant sections of the IPC and the Disaster Management Act, he said.