According to the state government employees, they have been receiving 31 per cent less DA than their counterparts at the central government 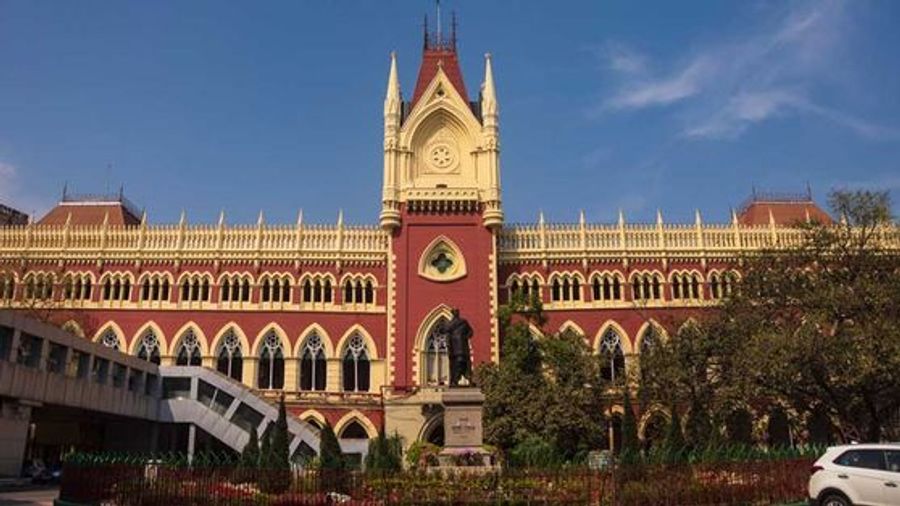 Calcutta High Court on Thursday rejected a prayer by the Bengal government for the revision of its earlier order that had directed the administration to pay dearness allowance (DA) to its employees on a par with that of the staff at the Union government.

According to the state government employees, they have been receiving 31 per cent less DA than their counterparts at the central government. The state has decided to move a special leave petition (SLP) challenging the legality of Thursday’s decision in the Supreme Court, a law department source said.

“We... do not find any error on the face of the record nor the mistake of a like nature and, therefore, there is no merit in the review application,” read the verdict delivered by a division bench of Justice Harish Tandon and Justice Rabindranath Samanta on Thursday.

However, the state chose to move the same division bench seeking a revision of the order and claimed that according to the rule followed by the government, no DA was due to its employees. In its defence, the state said it was following the recommendations of the pay commission, introduced by the Centre in 2014 while paying the DA.

After the August 19 deadline of three months expired, three associations of state government employees moved a contempt petition accusing the state of flouting the court’s order. While Justice Tandon and Justice Samanta rejected the revision petition — filed by the state — on Thursday, the division bench said the contempt petition would be heard on November 9.

“On every occasion, six times specifically, the court has ordered the state to pay the arrear DA. But every time it has moved the court against it,” said Firdous Shamim, who appeared for one of the associations.

“We are waiting for the contempt petition to be heard.” The court has asked chief secretary H.K. Dwivedi and finance secretary Manoj Pant to file affidavits on why contempt proceedings shouldn’t be initiated against them for not complying with its order to clear the DA dues within three months from its May 20 order.

According to sources in the administration, a total corpus of Rs 20,000 crore would be needed to clear the arrears. After the seventh pay commission was implemented in January 2016, the Centre sanctioned 34 per cent of the basic pay as DA to its employees.

In Bengal, the government has so far disbursed only 3 per cent DA after the sixth pay commission was implemented in January 2020.

“Rough estimate suggests the state needs to spend Rs 64 crore a month to give 1 per cent DA. The Centre had announced DA in phases. A detailed calculation regarding the due DA is yet to be calculated, but the outgo is likely to be more than Rs 20,000 crore,” said a senior official.

Sources in the cash-trapped state administration said the current financial condition did not allow it to shoulder such a huge burden.Two unions of state government employees had been fighting legal battles since 2016 for DA. In early 2017, the SAT had held that DA was the discretion of the government, which it may or may not pay to its staff. The unions moved an appeal before the high court, which held that the DA was the fundamental right of the employees.

A division bench then sent the matter back to the SAT, asking it to revise its order and fix the quantum of DA entitlements. The SAT revised its order, asking the state to pay the DA to its employees at par with that of central staff and clear all dues. The state moved the high court against the order.

At that point in time, the third association of state employees became also part of the case and started demanding DA at par with central government employees.After the court order, taking a dig at the state government, Bengal BJP chief Sukanta Majumdar said that his party’s manifesto for 2021 polls had clearly said that if a saffron government comes to power in the state, DA would be disbursed at the central government rates.

“The state is busy organising fairs and sports events. But they must also consider paying the DA to the state employees,” he added.

Echoing Majumdar, CPM veteran Sujan Chakraborty said that the state should withhold from organising fairs and disburse the DA. “The salary of ministers will increase manifold and the state employees will get nothing, how is it justified?” he questioned.

Sensing the mood of the government employees, the Trinamul Congress-backed staff association welcomed the order and asked the chief minister to immediately implement it."Chief minister Mamata Banerjee should consider the implementation of the court order immediately without wasting any more time. The state government employees deserve a positive gesture from her on the issue", said senior Trinamul leader and mentor of the West Bengal Government Employee's Federation, Manoj Chakroborty.