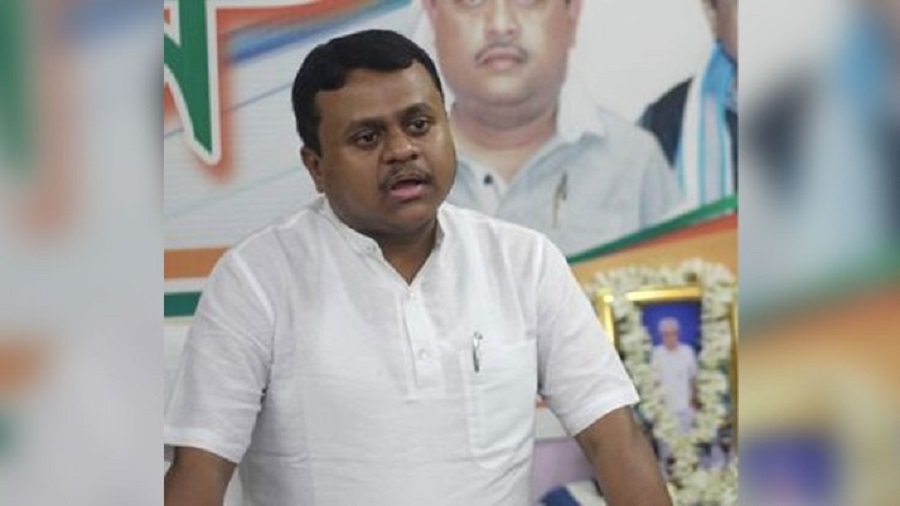 Justice Rajasekhar Mantha of Calcutta High Court on Friday ordered police not to take any coercive step against Soumendu Adhikari, brother of BJP leader Suvendu Adhikari, till December 6. Soumendu fears arrest in an alleged fake tender case during his tenure as the Contai Municipality chairperson.

A day after Justice Mantha rejected BJP leader Suvendu Adhikari’s plea to restrain Trinamul from holding a rally near his Contai home on Saturday, the bench allowed his plea for a rally in Diamond Harbour on the same day.

A construction worker died and two others were injured as they fell off an under-construction highrise at Roy Colony in ward 42 of Siliguri on Thursday.

Deceased Dheeraj Singh, 40, came from Bihar. Surya Roy and Sanjay Roy, who are severely injured, are from the outskirts of Siliguri. Mayor Gautam Deb met the duo in hospital.

Five Bangladeshi youths were nabbed jointly by the BSF and police at a village in Jalpaiguri on Thursday.