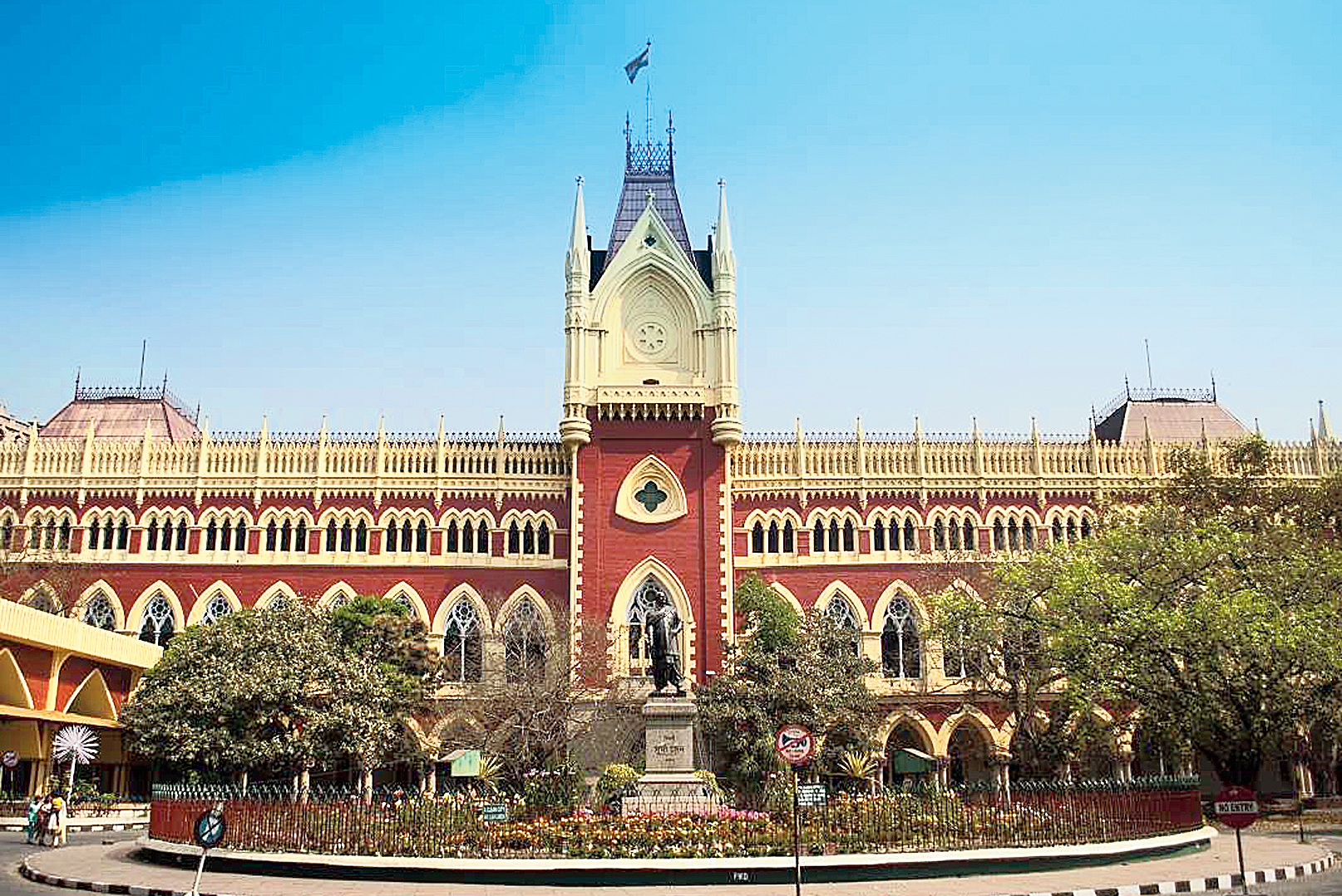 The high court on Monday issued an interim order restraining the school service commission from publishing the merit list for appointment of assistant teachers for government-aided upper primary schools in Bengal.

Justice Mausumi Bhattacharya, who issued the order, allowed the commission to proceed with its decision to conduct the personality test for the eligible candidates from Tuesday.

The matter will be heard again at 2pm on Tuesday.

The commission had conducted a teacher eligibility test (TET) in 2016 for hiring assistant teachers for government-aided upper primary schools in Bengal. The results were published in March, following the disposal of three court cases related to the issue.

Prakash Roy and 99 other aspirants moved the high court on Monday alleging that the commission was calling candidates for the personality test according to its whims.

Appearing for the petitioners, lawyer Subir Sanyal submitted: “The commission is not following the norms while selecting candidates who are to appear in the personality test. The process of conducting the personality test has been undertaken without scanning documents of the candidates. Some untrained candidates have been called for the test.”

Sutanu Patra, the lawyer who appeared for the commission, submitted that the names of the successful candidates were published on Monday morning.

The judge expressed the need for hearing the issue in detail and issued the interim order asking the commission not to publish the merit list till further order.