The woman, a TV actress said the driver threatened her, prompting her to call her father to rescue her 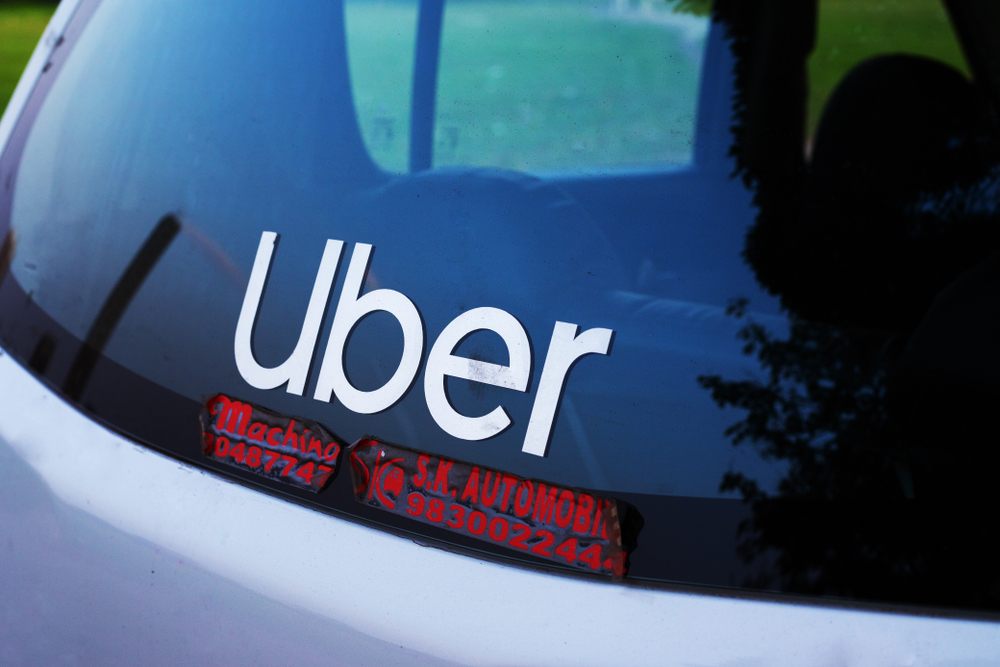 An app cab driver allegedly molested a woman when she refused to get off the vehicle after he cancelled the trip and declined to travel to her destination on Wednesday morning.

The driver — who the woman, a TV actress, identified as Jamshed — has been arrested.

The actress, who shared her plight on Facebook, said the driver threatened her, prompting her to call her father to rescue her.

The woman had booked an Uber app cab from her house near EM Bypass at 8.15am to go to Dasani 2 studio at Rania in Boral, off Garia.

“Instead of heading towards the Ruby crossing, the driver started speeding towards Science City. The cab was moving at a high speed and the driver ignored my repeated pleas to slow down. When I protested, he turned back and asked what my problem was. We got into an argument before he cancelled the trip at Panchannagram, on the Bypass, and entered a lane that leads to Topsia,” the actress told Metro.

The driver, she mentioned in her complaint lodged with Tiljala police station, refused to go to the registered destination.

The actress alleged the driver touched her inappropriately, pushed her in the seat and ensured that the door on her side was locked.

The car had stopped at a Topsia locality by then and the driver was calling up friends asking them to rush to the spot.

Sensing danger, the woman called her father and asked him to reach her location.

By the time her father turned up, the actress was out of the car and still arguing with the driver.

“The driver abused my father, too. I contacted my crew members, who sent a car to pick me up from Metro Cash and Carry. My father dropped me there,” she said.

A case has been registered with Tiljala police station, based on which the driver was arrested and booked under an IPC section related to outrage of modesty.

“He will be produced in court on Wednesday,” an officer at Tiljala police station said.

The Uber spokesperson said: “What’s been described is deeply concerning. This is a clear violation of the safety standards set by our community guidelines, and we have removed the driver’s access to the app. We stand ready to support law enforcement authorities in their investigations.”

The actress told this newspaper in the evening that she was yet to come out of the trauma. “I was shaking and completely traumatised when I reached the studio. I have not been able to focus on my work the whole day.”

Last month, model Ushoshi Senguta was allegedly heckled by a gang of helmetless bikers at the Exide crossing and then again near her home in Lake Gardens late at night.

An officer of Maidan police station and another of Charu Market police station allegedly refused to act initially when she approached them for help on the ground that the place of occurrence was not under the jurisdiction of their police stations.