In the latest awards list announced on Tuesday, the honour has been declared posthumously for Bipin Rawat, who died in a helicopter crash last month 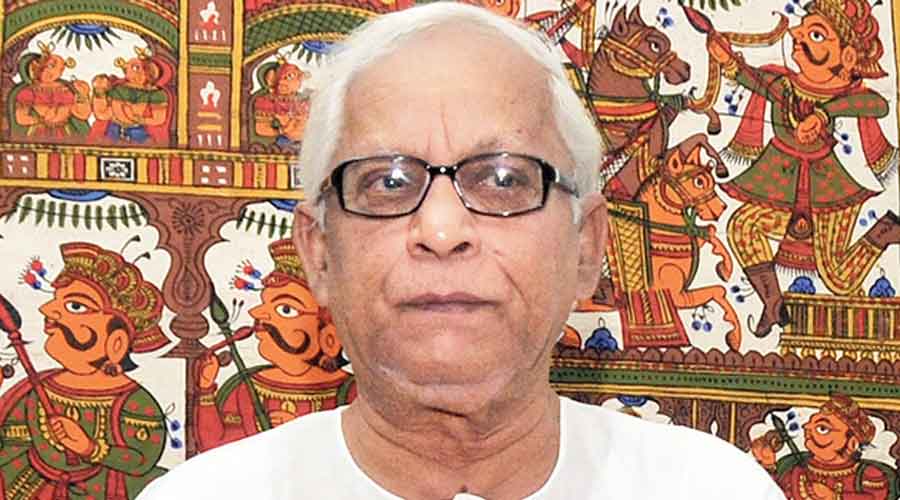 Former chief minister Buddhadeb Bhattacharjee on Tuesday refused to accept the Padma Bhushan soon after his name was announced by the Centre, which also declared the Padma Vibhushan posthumously for Hindutva spearhead Kalyan Singh.

“I know nothing about this award. No one has told me anything about it. If they have decided to offer Padma Bhushan to me, I refuse to accept it,” the CPM veteran said in a statement.

E.M.S. Namboodiripad, who headed the CPM and was chief minister of Kerala, had declined to accept the Padma Vibhushan in 1992, saying it went against his principles to accept a State honour.

In the latest Padma awards list announced on Tuesday, the Padma Vibhushan has been declared posthumously for India’s first Chief of Defence Staff Gen. Bipin Rawat, who died in a helicopter crash last month.

The award to Kalyan, who was Uttar Pradesh chief minister when the Babri Masjid was demolished in 1992 and who died in August last year, comes in the run-up to the Assembly polls in the state.

Congress leader Ghulam Nabi Azad too has been chosen for the Padma Bhushan.

Cyrus Poonawalla of the Serum Institute of India, which manufactured the Covid-19 vaccine Covishield, and Krishna Ella and Suchitra Ella of Bharat Biotech, which produced Covaxin, are among the Padma Bhushan recipients.

Actor Victor Banerjee too will be awarded the Padma Bhushan.