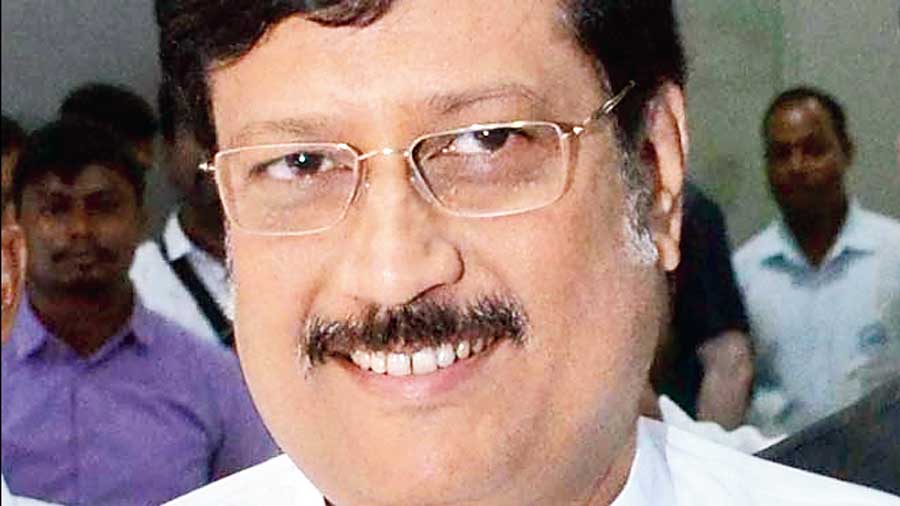 The BJP central leadership has retained its team Bengal, with party’s national general secretary Kailash Vijayvargiya as the minder for the state along with Arvind Menon and Amit Malviya as his deputies, despite the Assembly poll drubbing.

The decision came as a shock for the majority in the party’s Bengal unit who were rooting for a change.

On Thursday, the BJP released a list of its newly formed National Executive Committee, where Vijayvargiya, Menon and Malviya have been reinstated as the three people in charge of Bengal.

“Does this mean our leaders in Delhi have no regard for our views at all?” asked a state BJP functionary.

“We are the ones who fight on the streets. We don’t want Kailashji here any longer. Yet, he has been made our minder again,” he added.

A majority in the state unit held Vijayvargiya, who had helmed the party's election strategy, responsible for the poor show in Bengal Assembly polls. The state BJP leaders think that Vijayvargiya’s strategy of allowing turncoats from all hues into the saffron camp cost the party dear.

“Kailashji was in-charge of distributing tickets during the Assembly polls. Nothing could be worse than the choices he made. At least 50 workers died in the post-poll violence and he didn’t bother to come,” a source in the BJP said.

On Thursday, Trinamul turncoat Sabyasachi Dutta left the BJP and re-joined Trinamul in the presence of state ministers Partha Chatterjee and Firhad Hakim at the Bengal legislative Assembly. Vijayvargiya  had played a key role in Dutta’s induction.

BJP also announced its candidates for the bypolls, Ashok Mandal for Dinhata, Niranjan Biswas for Santipur, Joy Saha for Khardaha and Palash Rana for Gosaba.

After the poll debacle, the BJP Bengal leadership, a state leader said, had conveyed to Delhi that they would be better off without Vijayvargiya and his deputies.

“After election results, Kailash-ji stopped coming to Bengal, while Menon got busy in his family life and Malviya has been active only in social media. We heaved a sigh of relief... But they are back and it's very sad,” said a BJP MLA.

Amid the despondency, a BJP source said that there was still some hope as the list of observers may be changed soon.

“Our state chief Sukanta Majumdar has been retained as observer for Sikkim, but since he has been promoted as the president of the Bengal unit he would no longer be the minder for another state. So, there is scope for more changes and that’s the only hope for us," said the source.

On the issue of Dutta's resignation from the party, Majumdar said it would not affect the BJP since the defector had “no connection with workers whatsoever”.

“However Trinamul appears to have forgotten that the legislative Assembly is a constitutional body. To hand over a party flag to someone inside the Assembly is an insult to democracy,” he said.