A voice of reason 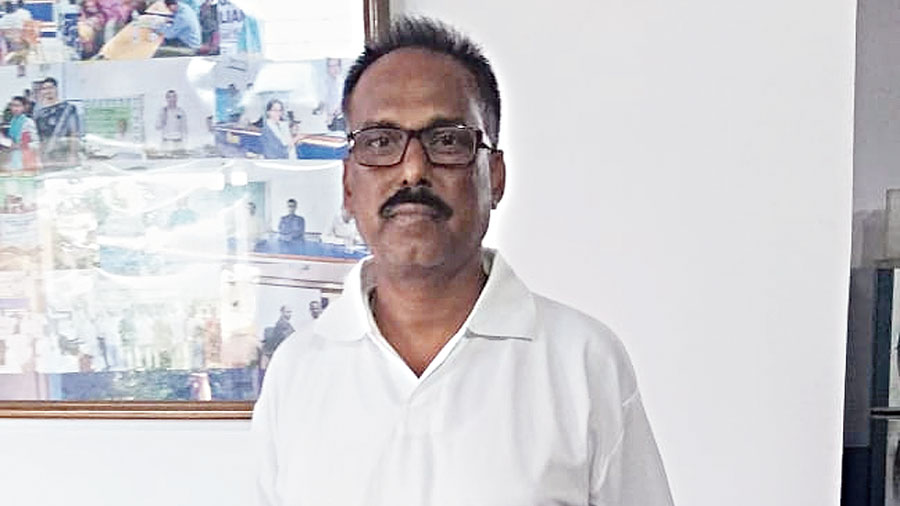 A 53-year-old social worker from Birbhum, who had been to Ayodhya in December 1992 to rebuild communal harmony after the Babri Masjid demolition, has written to Prime Minister Narendra Modi and Uttar Pradesh chief minister Yogi Adityanath for a centre near the Ram temple for people from all religions to discuss religious harmony and integration.

Modi and Yogi were among those present at the bhoomi pujan of the Ram temple in Ayodhya on Wednesday.

Sadhan Sinha, who runs an NGO in Birbhum’s Mallarpur named Naisuva, said it was necessary for a centre for religious harmony to come up near the temple to send out a secular message.

Sinha said he was in Ayodhya as a national service volunteer of the Nehru Yuva Kendra Sangathan at the peak of communal strife that followed the December 6, 1992 demolition of the mosque.

“I saw ground realities in Ayodhya after a week of the demolition... It is good that a temple of Ram is being set up there but it is important to set up a centre for religious integration next to the temple. I have also suggested setting up of a youth development centre at the same spot,” Sinha said.

He added: “Very few people went to Ayodhya then as a volunteer...the situation was tense... I was in my 20s and I went there despite objections from my family. The situation was so horrible that we were asked by the government not to disclose our identity on the train.”

“I think around 80 such national service volunteers had roamed around Ayodhya and Lucknow and held camps on religious amity,” he added.

Sinha chose not to elaborate on the tensions in the aftermath of the demolition.

“But it was crucial to join national integration camps in Ayodhya and Lucknow to restore confidence among people. I stayed in Uttar Pradesh for 10 days and helped host seminars and cultural events on integration,” he said.

He added that he had emailed his appeal for a centre for religious harmony to the ministry of youth affairs under which the Nehru Yuva Kendra Sangathan is run.