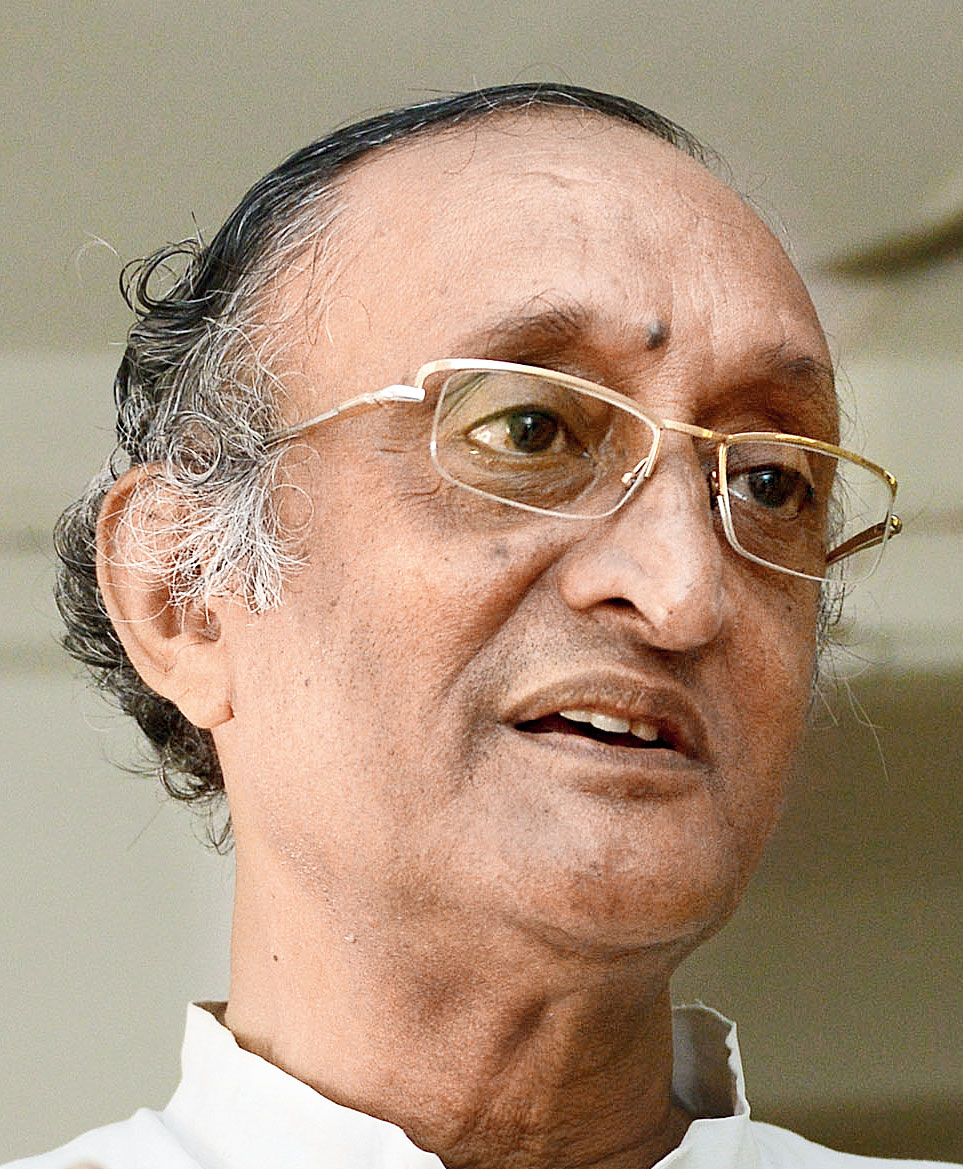 Bengal finance minister Amit Mitra has written to Union finance minister Nirmala Sitharaman registering the state’s protest against the Centre’s decision to reduce GST on electricity-powered vehicles from 12 per cent to 5 per cent.

The Union finance ministry has convened an urgent meeting of the GST Council — to be held through video conferencing on Thursday — to get the rate cut approved.

“…It is clear that the Centre is determined to replace existing vehicles with electrical ones in about five years. This will be a disaster,” Mitra said. He said shifting to electricity-powered vehicles in five years was practically not possible.