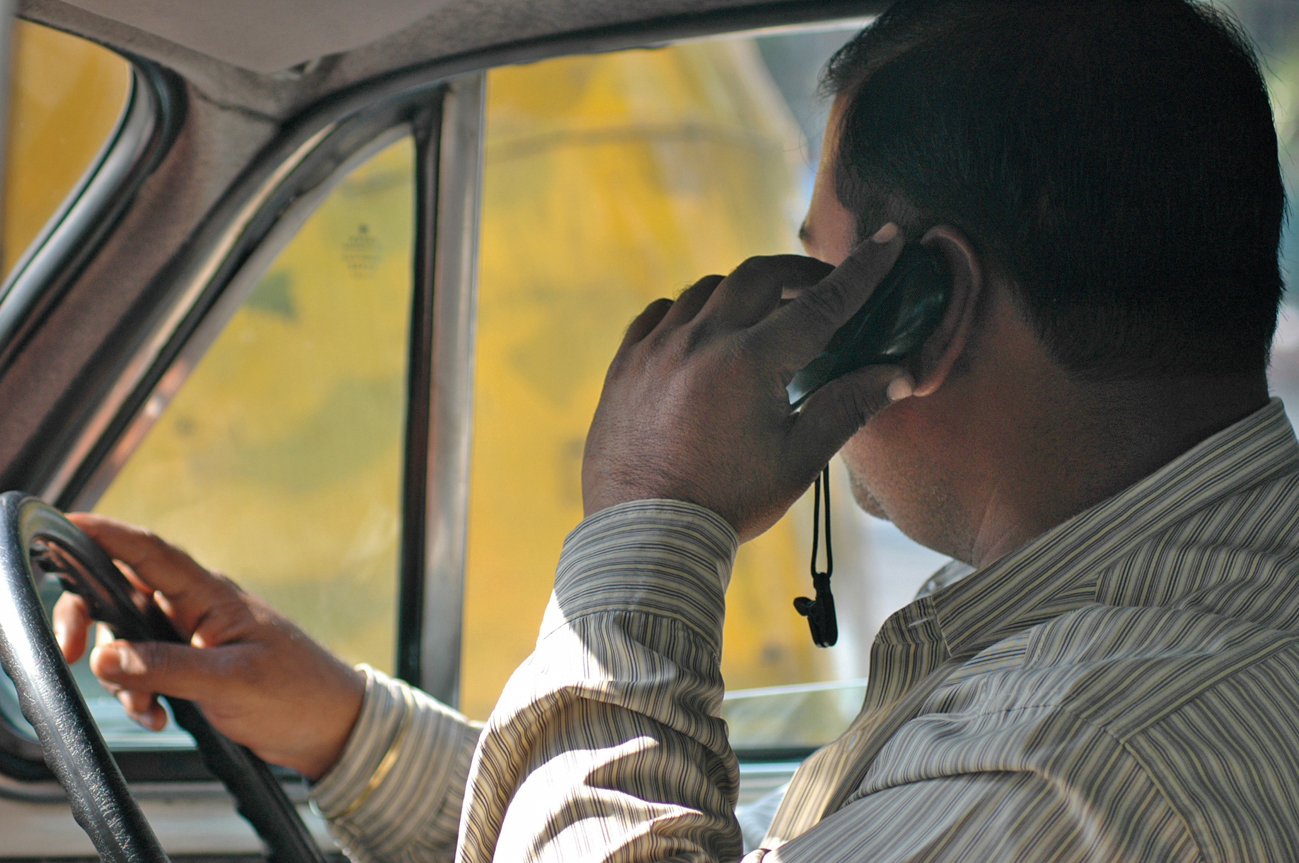 State transport minister Suvendu Adhikari on Tuesday said the Bengal government was not going to implement immediately the new motor vehicles act, which is scheduled to become effective from September 1.

Speaking to the media at his Assembly chamber, Adhikari said: “The new motor vehicle act will not be implemented now in Bengal. We disagree with the exorbitant hikes in the penalty charges for violation of motor vehicle rules. We are still in talks with the Centre on this issue.”

He also added that the state government had objected to the clause that a car company would be entitled to give fitness certificate for its own cars.

In June, the Centre had approved a Motor Vehicle Amendment Act, 2019, which proposes hefty penalties for traffic rule violators. These include a fine of up to Rs 10,000 for drink driving and Rs 2 lakh compensation in hit-and-run cases.

Under the section 194C of the act, penalty for overloading two-wheelers will be increased from Rs 100 to Rs 2,000. Offences such as driving without licence and speeding or racing will invite a fine of Rs 5,000 instead of the earlier penalty of Rs 500.

The new act also lays down a fine of Rs 10,000 for not giving way to emergency vehicles and penalise taxi aggregators of Rs 25,000-Rs one lakh for violations of licence conditions. The amended act prescribes a fine of Rs 1,000 for not wearing a seatbelt as against Rs 100 at present. Talking on a mobile phone while driving will now attract a fine of Rs 5,000 against the existing Rs 1,000.

“We have gone through the proposal and have suggested certain changes to the Centre,” said an officer of the transport department.

“There is a provision of Motor Vehicle Accident Fund, which the Centre will have to set up for compulsory coverage of road users. It is still not clear how that fund will be set up.”

The Centre has proposed introducing the new fines from September 1 but sources in the transport department said some states, including Telangana, was yet to implement the new fine structure.