Subhanjan Das, a 2005-batch IAS officer posted in the health department as an additional secretary, will be the new Alipurduar DM 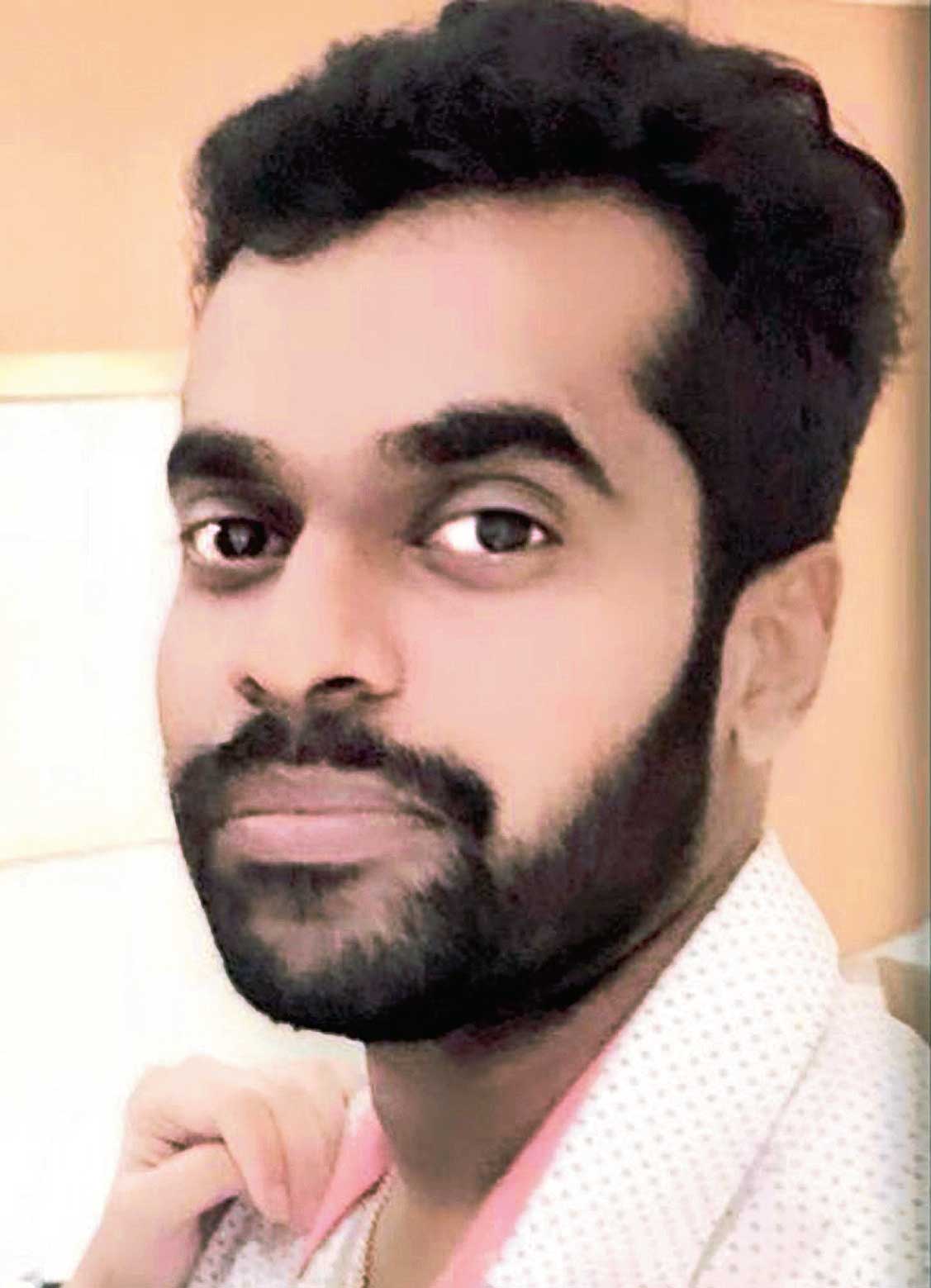 The Bengal government on Thursday transferred Nikhil Nirmal, the district magistrate of Alipurduar where he was accused of having beaten up a youth inside a police station, as the managing director of the West Bengal Tribal Development Cooperative Corporation Ltd.

The shift prompted questions whether the 2011-batch IAS officer was handed enough punishment for thrashing Binod Kumar Sarkar at Falakata police station on Sunday over claims the youth had posted “lewd” social media comments against the official’s wife. Nirmal was on Monday sent on leave for 10 days.

Subhanjan Das, a 2005-batch IAS officer posted in the health department as an additional secretary, will be the new Alipurduar DM.

“We had sought permission from the Election Commission to remove Nirmal as the DM and the permission came on Wednesday. The permission was required as the process of electoral roll revision is on. The transfer order was issued on Thursday,” said a senior official.

The decision to make Nirmal the chief of a corporation became a talking point in administrative circles. “Transferring an officer from one post to another cannot be termed punishment… It was expected that the officer would be punished after he accepted his fault when a senior government officer had sought his explanation,” said a source.

On Thursday, a court in Alipurduar granted police permission to conduct an inquiry against Nirmal and his wife Nandini Krishnan. A purported video of the police station beating showed persons resembling the couple.

The police had sought the court’s nod to probe a complaint by Rajmohan Sarkar, Binod’s father, against Nirmal and his wife for allegedly assaulting his son. The police have booked the couple for voluntarily causing hurt and criminal intimidation.

Police sources said Nandini had filed a complaint accusing Binod of putting up “indecent” posts against her.

“She filed the complaint on January 6 saying that on January 3, while she was at a cultural event in Alipurduar, Binod tried to molest her friend. When Nandini resisted, Binod assaulted her,” said a source.

Binod was beaten on January 6.