Our focus is to make sure unelected CM remains unelected, tweets leader of Opposition Suvendu Adhikari 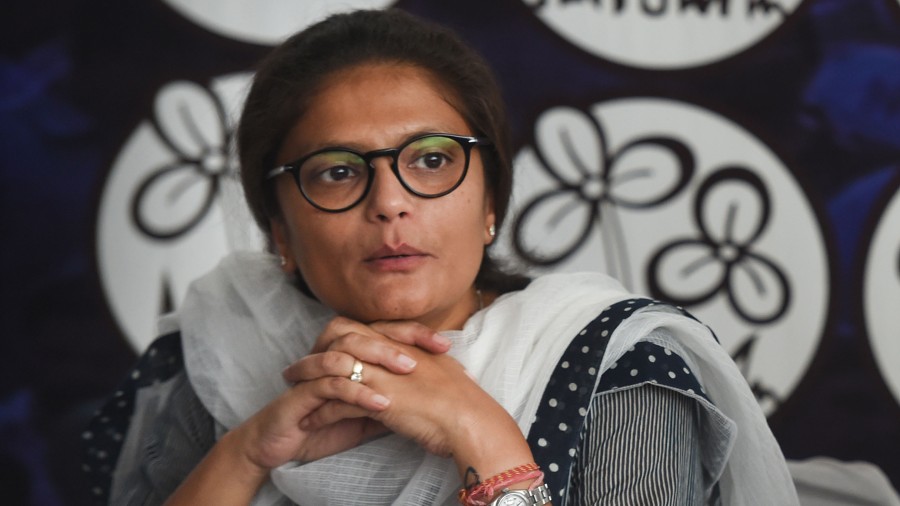 The main Opposition BJP in West Bengal said on Monday that it would not field a candidate for the October 4 Rajya Sabha by-poll, paving the way for the ruling TMC nominee's election to the upper House unopposed.

The TMC had last week named Sushmita Dev, who recently joined the party after quitting the Congress, as its candidate for the by-poll. Dev, the daughter of veteran Congress leader from Assam,  the late Santosh Mohan Dev, was the chief of the women's wing of the Congress. She is likely to file her nomination on Monday, sources close to her said.

The by-election has been necessitated as TMC's Manas Bhunia quit the Rajya Sabha after winning the assembly election from Sabang in Paschim Medinipur.

"BJP will not nominate any candidate for Rajyasabha bypoll due in West Bengal. Outcome is predetermined. Our focus is to make sure unelected CM to be unelected once again. Jai Ma Kali," leader of the Opposition Suvendu Adhikari tweeted.

Adhikari, who defeated Chief Minister Mamata Banerjee in Nandigram, was apparently referring to her contesting by-election from Bhabanipur assembly seat in Kolkata.

In an earlier by-election for a Rajya Sabha seat in July, the BJP had decided against fielding its nominee. TMC candidate and former Prasar Bharati CEO Jawhar Sircar had got elected unopposed.

The BJP had won 77 of the 292 seats in the March-April assembly elections and the Trinamool Congress 213. The ISF and GJM had bagged one seat each.

BJP MLAs Nisith Pramanik and Jagannath Sarkar resigned to retain their Lok Sabha seats, bringing down the party's strength in the Assembly to 75. Four other BJP legislators switched over to the TMC but are yet to resign as MLAs.