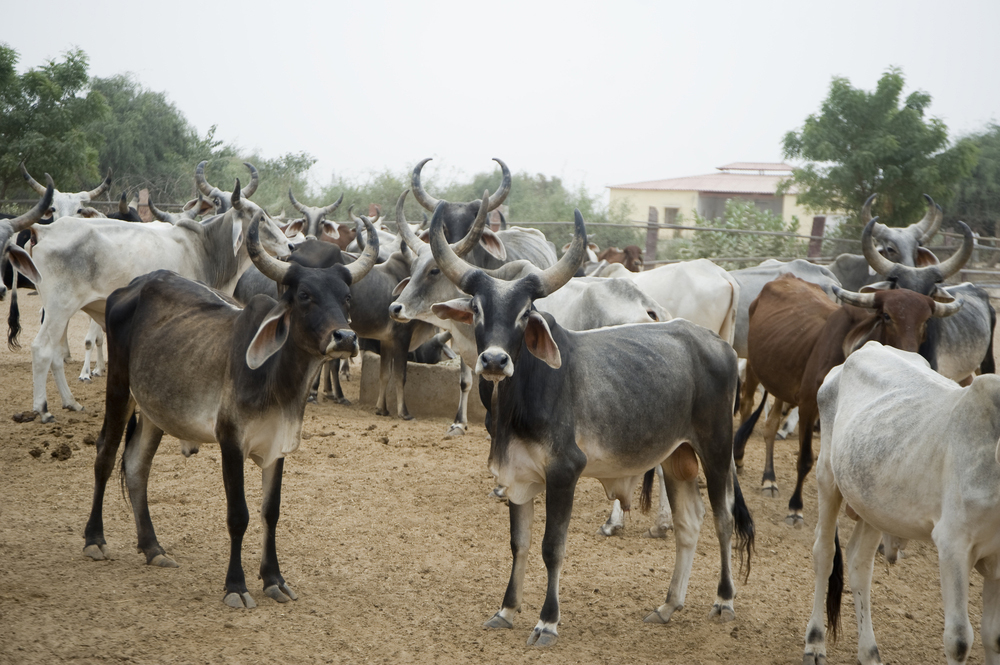 North Dinajpur police have received a complaint that five men were branded cattle rustlers and beaten up after they declined to chant “Jai Shri Ram”.

“All the five men have suffered injuries and have been admitted to hospitals for treatment,” said a police source in Karandighi, 145km from Siliguri.

According to the complaint, the five youths — Mohammad Mukhtar, Dilbar Hossain, Naushad Ali, Entab Ali and Anowar Alam — had on Tuesday gone to a neighbouring village to catch fish.

Dilbar, one of the injured youths, said: “We were fishing in a local pond when some BJP supporters, led by the husband of a local panchayat member of the BJP, reached the spot. They called us cattle rustlers and alleged that we had come to their village to steal cattle. When we protested, they beat us up. Then they told us to chant ‘Jai Shri Ram’.

“We declined and asked them to leave us, but they got agitated and attacked us again. A group surrounded us and we were assaulted.”

BJP leaders denied the allegation. “We have come to know that these people got involved in a clash over sharing money. Some local Trinamul leaders are trying to conceal it and are levelling baseless allegations at our party,” said Basudeb Sarkar, a district general secretary of the BJP in North Dinajpur.

Mukhtar, one of the five injured youths, said as they raised the alarm, some villagers and Trinamul supporters rushed to their rescue. “Seeing them, the BJP supporters fled. They also threatened us that we would face dire consequences if we take any legal step against them.”

Residents took them to the rural hospital in Karandighi. Later, Dilbar and Mukhtar were shifted to Raiganj Medical College and Hospital at the district headquarters.

Police sources said the incident has sparked tension in Singardaha and adjoining areas in Karandighi block, which has around 50 per cent minority population.

As the news spread, personnel from Karandighi police station rushed to the spot. Later, local Trinamul leaders lodged a complaint.

“Our men are patrolling the area. We have gathered some information about the attackers and are searching for them,” said a police officer in Karandighi.