On Thursday, the STF had arrested Abinash Roy alias Lucky, who had allegedly received training in Myanmar 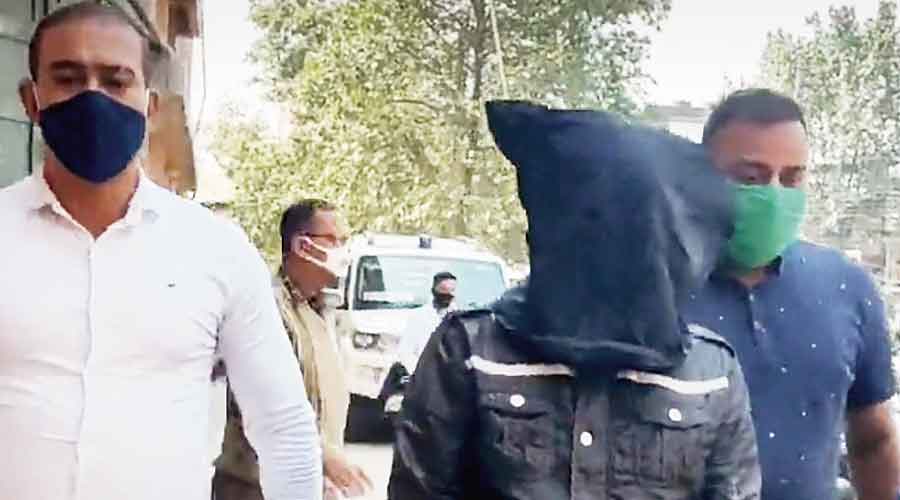 The special task force of the state government arrested a resident of Siliguri for his alleged links with Kamtapur Liberation Organisation (KLO) in an early indication that the banned terror outfit has managed to extend its influence in north Bengal after lying low for more than a decade.

Mrinal Barman, a resident of Phansidewa of Siliguri sub-division, was arrested on Friday.

On Thursday, the STF had arrested Abinash Roy alias Lucky, who had allegedly received training in Myanmar.

Roy, however, was a resident of Kokrajahar district in the neighbouring state of Assam.

Barman on the other hand is a resident of Kantivita village near Siliguri. “He was largely unemployed with no regular job. At times, he used to drive a tractor or SUV,” said a police source.

The whereabouts of Barman came to light following the interrogation of Roy.

The arrested duo were planning to extort money. “They were not averse to the idea of even kidnapping traders from the town,” said a source.

According to preliminary information, the plan was to get firearms from Bihar, extort money from businessmen and to flee to Myanmar.

Barman, unlike Roy, has not yet received any training.

“We have learnt that the top leadership of KLO had instructed Roy to get in touch with the Siliguri accomplice to execute the plan. This is an indication that the KLO leadership is looking to influence youths from this region, too,” said a source.

The arrested duo were in touch for more than a year but not staying together in town.

Roy had started working at a private business establishment in Khalpara, the wholesale hub of grocery items in Siliguri.

The arrest comes at a time different intelligence agencies have come up with inputs that Jeevan Singha, the self-styled KLO chief, is staying in Myanmar with some new recruits, most of whom are from Assam.

Last year, chief minister Mamata Banerjee had asserted that the STF and the CID had been asked to assist the state police to probe the activities of KLO, an outfit that had mushroomed in north Bengal back in the nineties.

Also, the state had registered cases against Jeevan Singha under the Unlawful Activities (Prevention) Act last year after he came up with a video statement and termed the chief minister an “outsider” while reiterating their demand for a separate statehood.