Advertisement
Home / West-bengal / Amid row over Puri heritage corridor, reception centre to be moved out of prohibited zone

Amid row over Puri heritage corridor, reception centre to be moved out of prohibited zone 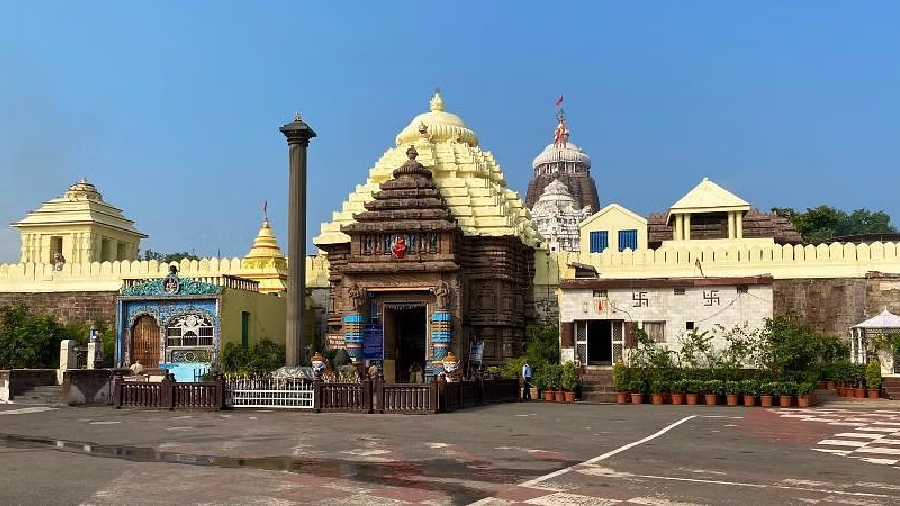 Amid the row over the Puri Heritage Corridor Project, the Cultural Advisory Committee has decided to shift the Shree Jagannath Reception Centre out of the prohibited zone of 100 metres around the 12th-century shrine, officials said on Friday.

The decision was taken on Thursday at a meeting chaired by Gajapati Maharaja Dibyasingha Deb. It was attended by members of the committee and senior officers of the state government, including the Principal Secretary of the Works Department and Engineer-in-Chief and Managing Director of Odisha Bridge Construction Corporation (OBCC).

The Archeological Survey of India (ASI) had told the Orissa High Court in an affidavit on May 9 that the state government did not take its permission for the heritage corridor project.

The state government also informed the court that the reception centre will be moved out of the 100-metre prohibited zone.

A 600 people capacity reception centre, a cultural centre, an integrated command and control centre, a pilgrim centre and a multi-level car parking lot are part of the project, which aims to make Puri an international place of heritage.

After examining the current availability of land for the Heritage Corridor Project, the meeting decided to develop the Outer Access Road (OAR) with the available width and after acquisition of more land, required extensions may be made.

It was also decided to keep the design of the amenities simple, in tandem with the temple complex.

A PIL in the high court has claimed that the construction work has affected the health of the temple.

This is for the first time that an ASI official visited the shrine after the affidavit was submitted in the high court. Incidentally, Shree Jagannath Temple Administration (SJTA) chief administrator VV Yadav also visited the temple around the same time.

It was not known whether they held a meeting on the corridor project.

The residents of the pilgrim town are protesting the project, claiming that the state government violated the norms of the Ancient Monument and Archeological Sites and Remains Act (AMSAR), 1958.

On a petition filed by some advocates of Puri, a court has asked the police to file a case against the state government for allegedly violating the AMSAR Act.

Meanwhile, the Indian National Trust for Art and Cultural Heritage (INTACH) urged Chief Minister Naveen Patnaik for temporary suspension of all activities in the excavated area of the heritage corridor.

In a letter, INTACH state convener AB Tripathy appealed that the construction works should be suspended, pending the disposal of the matter in the high court.