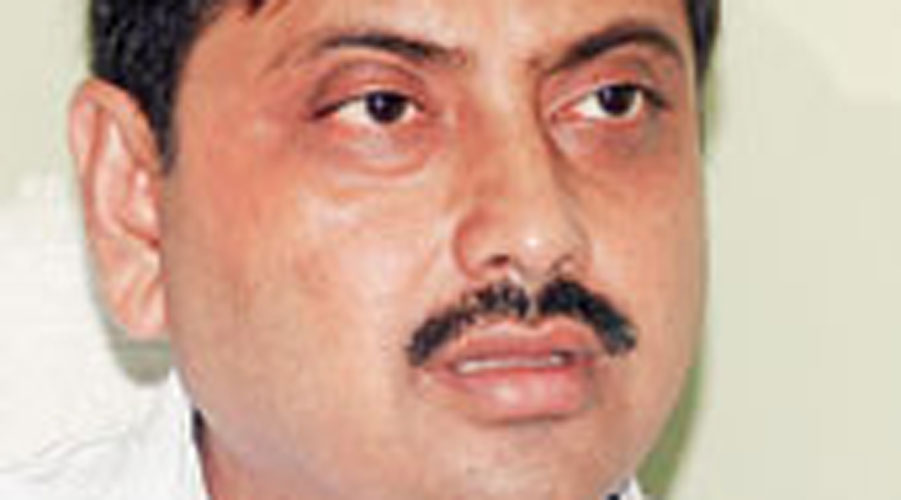 Police and civic authorities in Alipurduar town will draw up a plan to reduce traffic congestion at the insistence of MLA Sourav Chakraborty.

They have also decided to visit busy thoroughfares and crossings of the town to check out the situation during rush hours and take steps to ensure smooth vehicular movement.

MLA Chakraborty said he had received a number of complaints from residents about rush hour snarls on arterial roads. “They say it is difficult to move on vehicles or on foot. They allege footpaths are encroached by shops, trucks move during the day and vehicles are parked on roads to load and unload goods. I have taken up the issue with the SDO and we will do a survey on August 28. Then the police will enforce suitable curbs,” Chakraborty added.

The MLA said they would ensure footpaths are free of encroachment for walking ease. “We will stop entry of trucks into the town from 9am to 3pm, and loading and unloading of goods have to be done ahead or after these hours,” he added.

The police and the civic body, sources said, have been asked to work together and mark designated parking zones. “Once the zones are identified, no vehicle will be allowed to be parked anywhere else in busy areas of the town.”

According to residents, the Chowpathi — a junction of four roads — is the town’s most congested area. Traffic also moves at a snail’s pace in the day along Buxa Feeder Road and Alipurduar-Kumargram Road. “Traffic jams need to be addressed as a priority. Ambulances carrying critical patients get stuck on roads,” said Kaushik Majumdar, a trader.