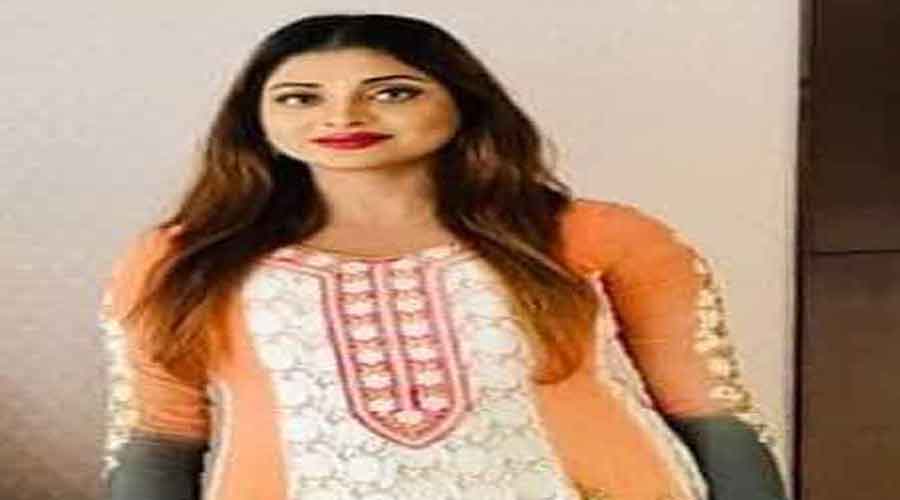 Police said Dutta was allegedly seen throwing a bag in and picking up another from a dustbin.

The police said after a search, they had found a bag in her possession in which there were five smaller wallets containing Rs 65,760. One of the wallets contained an Aadhaar card that did not belong to Dutta, an officer said.

“As Dutta could not explain why she was throwing the bag in or why she picked up a bag from the dustbin, and also from where she got the cash which was found on her, she was arrested on charges of theft,” said a senior officer.