The appeal is likely to come up for hearing on Monday 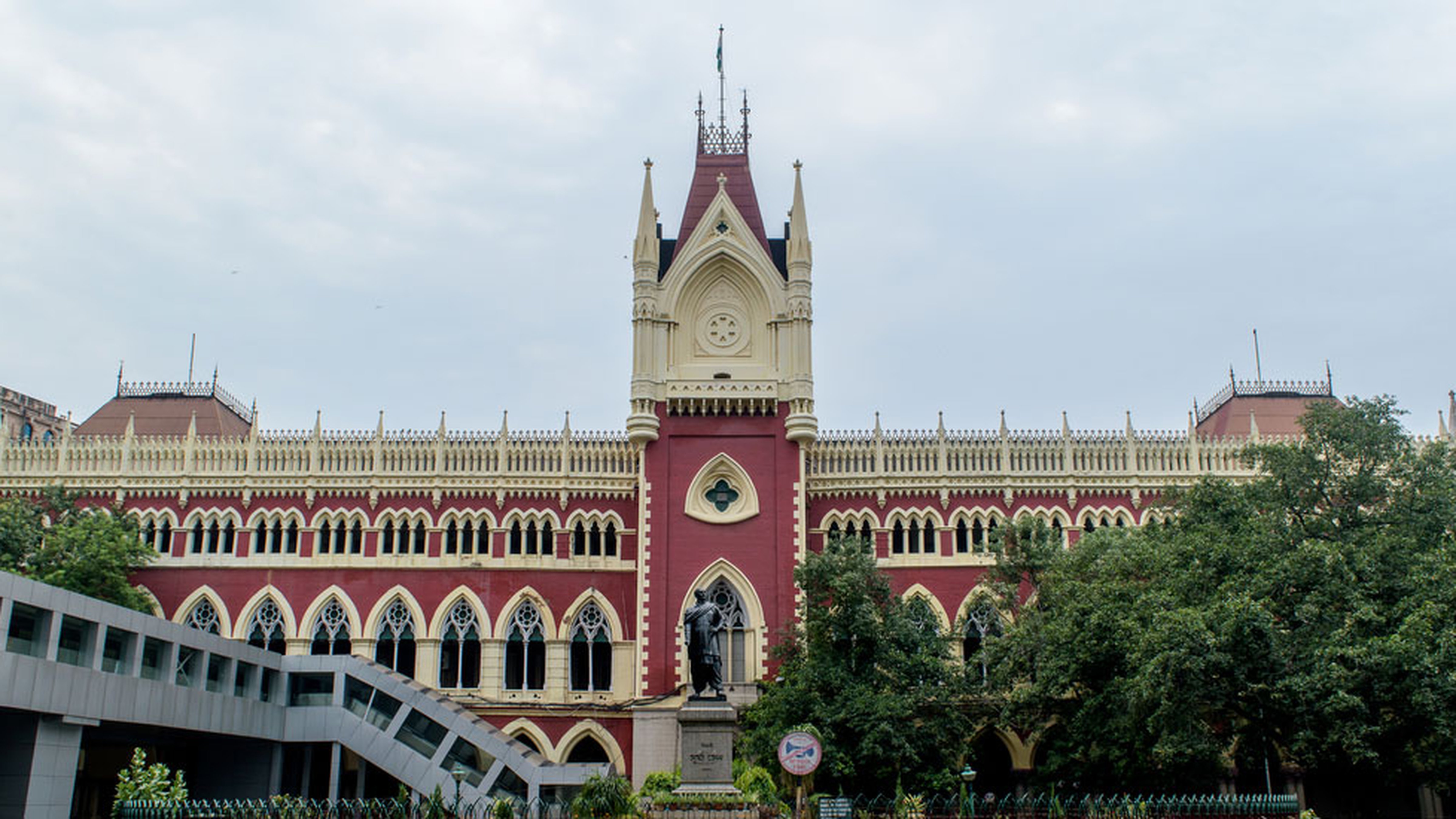 Trinamul MP Abhishek Banerjee’s wife Rujira Narula appealed before a division bench of Calcutta High Court on Friday against an order by a single bench judge asking her to appear before the customs on April 8 and answer queries over some documents after her return from a foreign trip.

The appeal is likely to come up for hearing on Monday before the division bench of Justices I.P. Mukerjee and Mohammed Nizamuddin. Advocate Ahin Chowdhury, the counsel for Narula, filed the appeal on Friday.

On Thursday, Justice Rajarshi Bharadwaj of the same court had asked Narula to appear before a customs officer on April 8. However, the judge had directed the customs authorities not to take any coercive measure when Narula meets the assistant customs commissioner. The order followed a plea by Narula seeking quashing of the notice.

The customs counsel, Ravi Prakash, had claimed before the single judge bench on Thursday that Narula had been summoned as many “discrepancies” were found in her documents after her arrival in Calcutta on a Thai Airways flight on March 16.

Narula’s advocate S. N. Mukherjee had contested the legality of the notice and said his client should get protection from the court. “Since the police have been conducting an inquiry on the basis of an FIR by the customs, they do not have the right to conduct a parallel probe,” he said.

Opposition parties, including the BJP, had alleged that Narula and her sister had prevented customs officials from searching her baggage on arrival. Abhishek had complained to the poll panel against the “false” charges. The panel has sought a report.