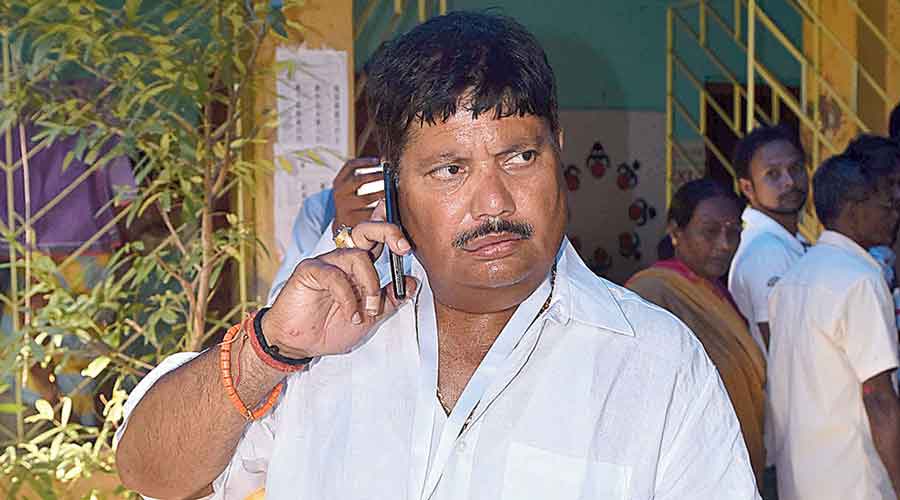 The house is located close to the residence of BJP MP Arjun Singh, who has sought an NIA probe into the incident.

Sources in the Barrackpore police commissionerate said a clash among two rival gangs owing allegiance to BJP activist Pramod Singh and Trinamul councillor Singh’s son Namit on Friday night led to the recovery of the bombs.

A police officer said a clash broke out on Friday night near the Auckland jute mill where Namit’s aides had reportedly assaulted one of Pramod’s associates. Pramod’s aides retaliated and Namit suffered head injuries and his aides “threw bombs and intimidated people”.

The police said they arrested Pramod based on a complaint filed by Namit, following which they conducted the raid on the home.

Deputy commissioner (North), Barrackpore police commissionerate, Shrihari Pandey, said: “We have recovered some bombs from a house in ward 18 and also a firearm. We are trying to find out the owner of the house.”

He, however, refused to confirm whether Sunita Singh owned the house or not.

BJP MP Arjun Singh, however, blamed the police for inaction and for trying to “save” the councillor’s son.