Woman held in Mainpuri for impersonating, working as teacher

Curious case of "Anamika Shukla", whose documents were used for securing teaching jobs in several schools 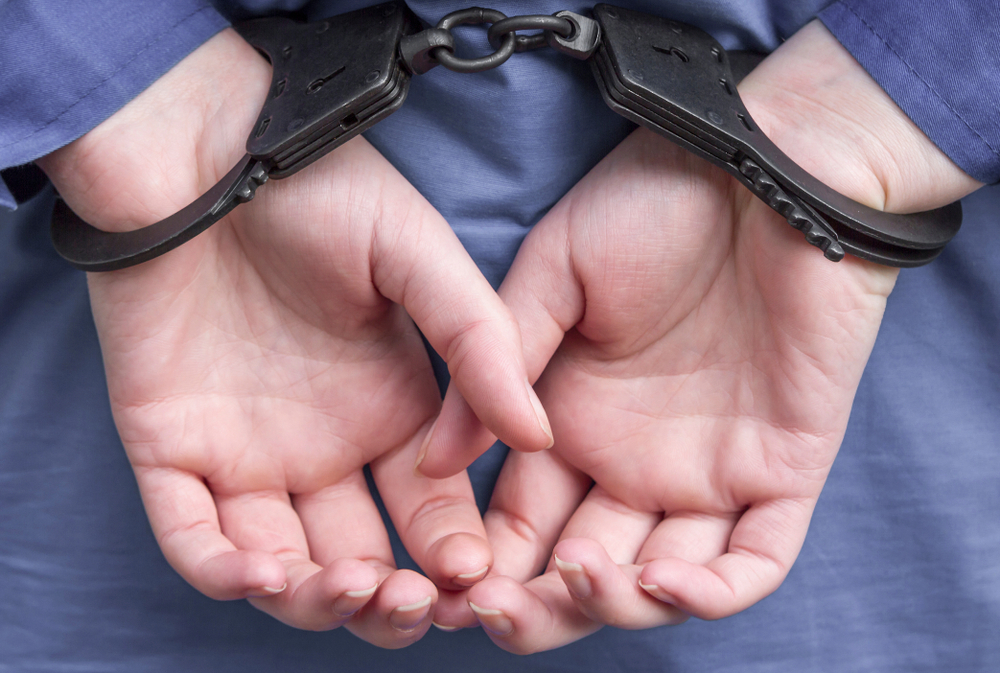 A woman has been arrested here for allegedly impersonating Anamika Shukla and working as a teacher at Kasturba Gandhi Balika Vidyalaya in Uttar Pradesh's Ambedkarnagar district using forged documents, police said on Sunday.

Anita Devi, a resident of Laxmanpur village in Bewar area of Mainpuri district, was arrested on Friday, a senior official said on Sunday.

Mainpuri District Magistrate Mahendra Bahadur Singh told PTI, 'Police arrested her (Anita Devi) from her village on Friday and sent her to jail in Ambedkarnagar'.

She was teaching in Kasturba Gandhi Balika Vidyalaya, Ram Nagar, in Ambedkarnagar district for the last one year impersonating Shukla using fake educational qualification documents prepared by one Pushpendra Singh from the real Anamika Shukla's documents, the DM said.

After her arrest, she told police that following the death of her husband three years back in an accident, her financial condition deteriorated. She has a young differently-abled son to look after.

'Under such circumstances she came in contact of Pushpendra, a friend of her husband, who prepared forged documents and managed a job for her. She told that Pushpendra used to collect her salary of around Rs 22,000 per month, and pay her Rs 10,000 per month,' the District Magistrate said. He said Pushpendra is absconding and his possible hideouts are being raided.

Singh also informed that the Basic Shiksha Adhikari is scrutinizing documents of all the suspected teachers to detect forged appointments (if any).

Meanwhile, in a bid to solve the curious case of Anamika Shukla, the UP Special Task Force has been handed over the case to uncover the mystery and use of dishonest means to bag jobs in various Kasturba Gandhi Balika Vidyalayas, a senior official of the UP STF said on Sunday.

The case involves the use of fake documents in the name of 'Anamika Shukla' used for securing teaching jobs by the impersonators in several schools in Uttar Pradesh and drawing salaries from all of them for 13 months.

Inspector General of UP STF Amitabh Yash on Sunday told PTI, 'STF probe ordered in Anamika Shukla case almost three days ago. Investigations are going on in the districts where cases have been registered. The STF is probing the larger conspiracy. The work is of the junior-level departmental staff. Trying to identify the culprits and arrests are likely very soon.'