Advertisement
Home / Uttar-pradesh / No work for them under MGNREGA, UP villagers take up canal-cleaning project on their own

No work for them under MGNREGA, UP villagers take up canal-cleaning project on their own 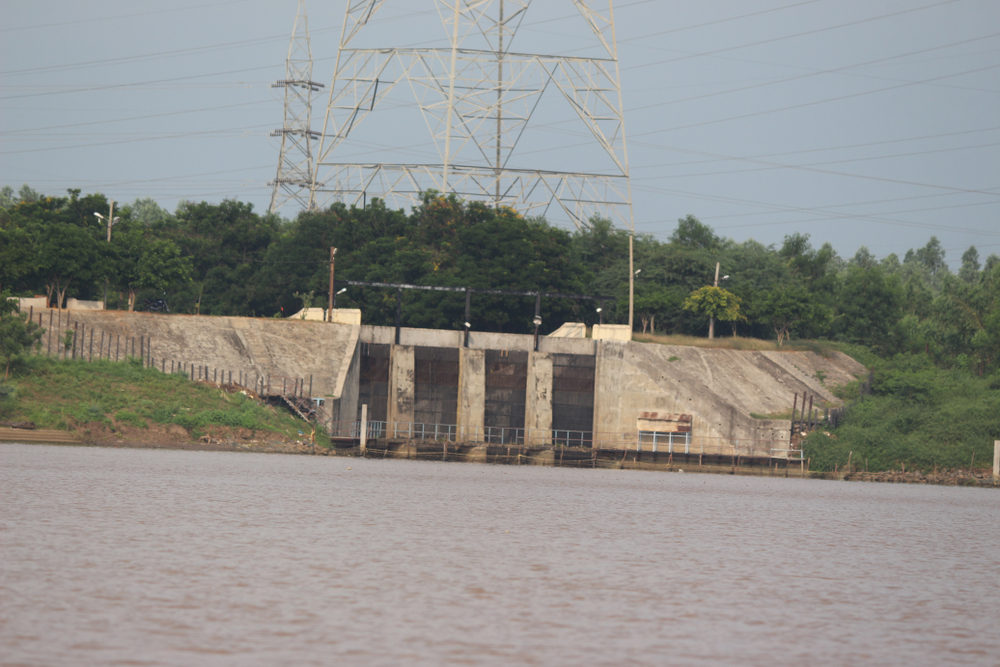 Unable to find work under the MGNREGA, a group of villagers here have started on the laborious task of cleaning a canal so that water reaches its tail-end.

About 70 labourers from Naugava village in Naraini tehsil have decided to do it for free- a shramdaan to give life again to land turning barren.

Authorities now want to pay them for the job they have taken upon themselves, but the villagers have turned down the offer.

Shyamlal, one of the workers, said villagers were not finding work under the Mahatma Gandhi National Rural Employment Guarantee Act.

A stretch of the 40-km-long canal between Guhala Kalan and Divli villages was also not cleaned for years, he adds.

Due to this, the fertile agriculture land was becoming barren. I was sitting idle since I did not get any job under the MGNREGA. Then I thought that I should clean the canal so that water reaches its tail-end and we are able to grow foodgrains to feed our children," he says.

Another labourer, Ramswaroop, says people from nearby villages have donated food to them, which is being cooked by women involved in the sharmdaan .

Gulabrani, Mamta, Sumitra and Rani are among the women taking care of the task. They have named their kitchen "Shramdaan Rasoi".

At present, 65-70 people are involved in the initiative, says Gulabrani.

"Till a few years ago, crops were irrigated by water from this canal. But for the past two to four years due to the non-cleaning of silt, there was a shortage of water," she says.

Sumitra, who is also cooking food with Gulabrani, says if every agriculture field gets water, crops can be produced and people will not have to go to other places to earn a living .

Meanwhile, the Executive Engineer of the Irrigation Department in Banda, Sharad Singh, said, "As we got news on Saturday of labourers doing the 'shramdaan', a departmental staffer was sent.

We spoke to them over the phone. Their work is praiseworthy. We offered to pay wages but they did not agree to it," he says.