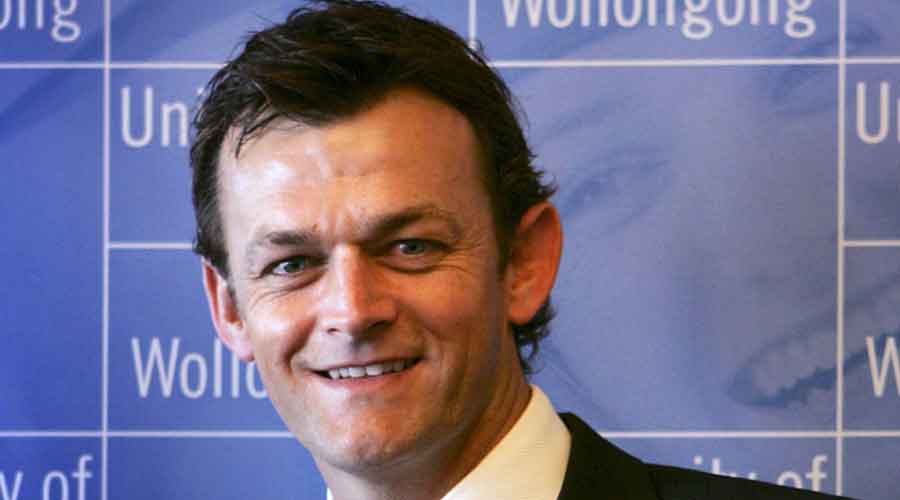 Australia great Adam Gilchrist believes that promising batsman Will Pucovski is set to miss out on making the side for the opening Test versus India despite “strong reason” for his inclusion as the selectors seem reluctant to drop under-pressure Joe Burns.

Gilchrist said Australia are likely to keep faith in the combination of Burns and David Warner at the top of the order, in spite of Pucovski’s rising credentials through consecutive double-centuries in the Sheffield Shield.

“It’s only my opinion, but I detect that the selectors and the team really enjoy the partnership of Joe Burns and David Warner,” Gilchrist told foxsports.com.au. “There is a fair bit of that strong reason in the case of Pucovski. But they’ll be reluctant to break that partnership of Warner and Burns up without really strong reason. They feel they complement each other and they have a yin and yang partnership.”

The legendary wicketkeeper-batsman said though Burns hasn’t been able to have a personal tally of big scores, the team and selectors value his partnership with Warner.

Many former players, including ex-captain Mark Taylor, have called for Pucovski’s inclusion in the Test XI against India in the four-match series. But according to Gilchrist, the final call between Burns and Pucovski could come down to what happens in the Australia A vs India game next month. “Should he (Burns) miss out there and Pucovski nail another big one, the pressure may then be on to make the change,” he said.