Tuchel, who replaced the sacked Frank Lampard on Tuesday, saw his team held to a dull goalless home draw with Wolverhampton Wanderers on Wednesday 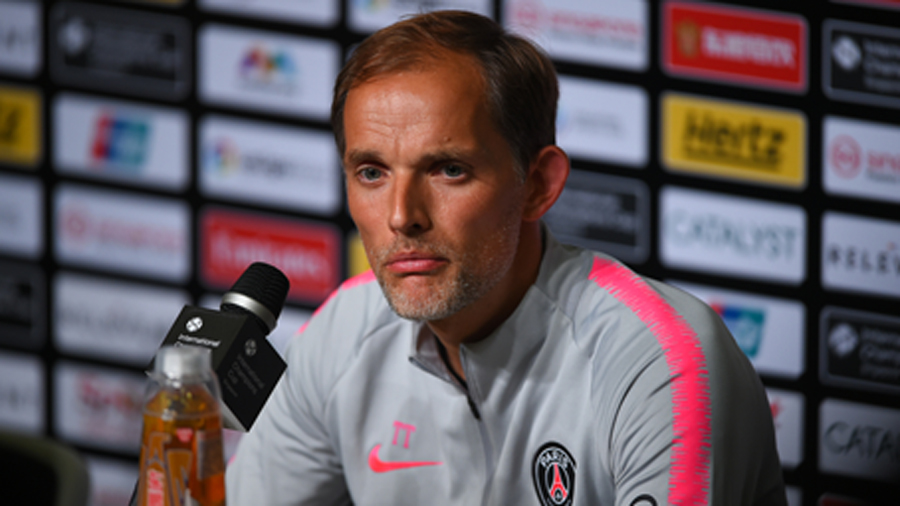 Winning this season’s Premier League title is not a realistic target for new Chelsea manager Thomas Tuchel and the German said it was more important to focus on getting the team to play to its full potential as quickly as possible.

Tuchel, who replaced the sacked Frank Lampard on Tuesday, saw his team held to a dull goalless home draw with Wolverhampton Wanderers on Wednesday.

The result left Chelsea eighth on 30 points, 11 behind leaders Manchester City, and Tuchel said he did not think his new side could make up that gap.

“The title? Wow. I don’t think so. We have to be realistic,” he told reporters.

“When you sign for Chelsea as a player or manager, you sign for the expectation to challenge for titles ... the Premier League, the Champions League and all the cups.

“At the same time, we have to be realistic. There are a lot of teams between us and fourth place, a lot of points between us. Maybe the best thing now, by stepping up in the middle of the season, is not to lose focus when we look too far ahead.

“It’s my job to bring the team to its level as fast as possible. Step by step.”