Wimbledon: The 134th Championships take off from Monday 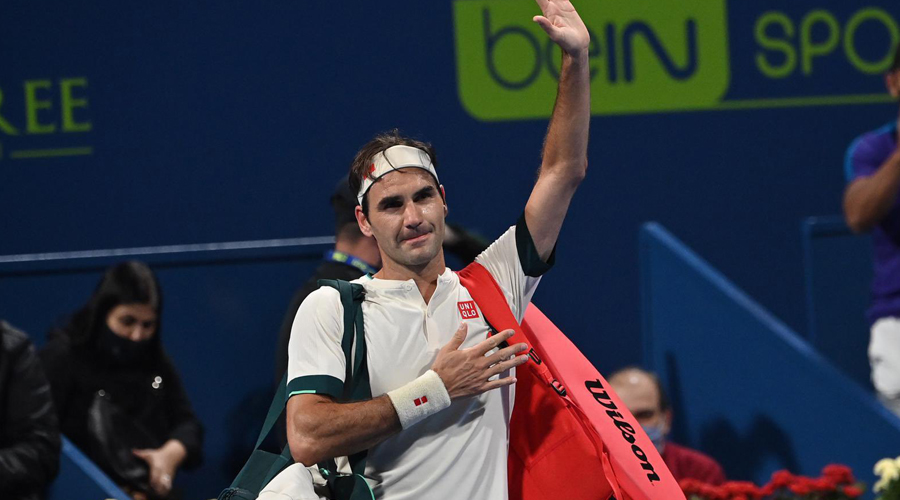 In a first of sorts, Roger Federer withdrew from the French Open saying he wanted to focus on Wimbledon.

Will he be able to add to his 20 grand slam titles at SW19 this time and pull ahead of Rafael Nadal as the player with most grand slam titles? Seeded seventh, the 39-year-old not only has top seed Novak Djokovic, who has 19 grand slam titles, standing between him and his ninth Wimbledon title, but also a host of stars like Daniil Medvedev, Stefanos Tsitsipas and Alexander Zverev to deal with.

Not only is Djokovic the top seed this time, his confidence must be at his peak having won both the Australian and the French Open this year.

The defending champion is eyeing his 20th grand slam title to catch up with Federer and Nadal. A huge boost to his confidence has been the French Open title, where he defeated the king of clay Nadal in an epic semi-final.

The 2019 final had seen him get the better of Federer. If he wins, this will be the Serb's third consecutive title and sixth overall at the Big W.

The ladies competition has been thrown wide open with second seed Simona Halep, also the defending champion here, pulling out with a calf injury.

Naomi Osaka, the world No.2, had already withdrawn citing mental health issues. The top seed Ashleigh Barty, the world No.1, has till date won only one grand slam (2019 French Open).

Her best at Big W? Only the fourth round. Lurking as the sixth seed is seven-time champion Serena Williams.

With 23 titles under her belt, she has since been eyeing Margaret Court's all time record of 24 grand slam titles. Will she be able to get that monkey off her back?

Steeped in history, Wimbledon boasts of some incredible matches.

A plaque hangs outside court 18, as a reminder of that incredible match. Will we see another such classic?

An important member of the Wimbledon family is of the feathered kind. With his security photo ID card showing his job title as that of “bird scarer”, Rufus is a Harris’s hawk used by the All England Lawn Tennis and Croquet Club to keep pigeons away.

Rufus has been scaring away birds for nearly 15 years now, having taken over from the previous hawk, Hamish. Rufus is employed to patrol their 42-acre grounds throughout the year, with daily visits during the two weeks of the championships.