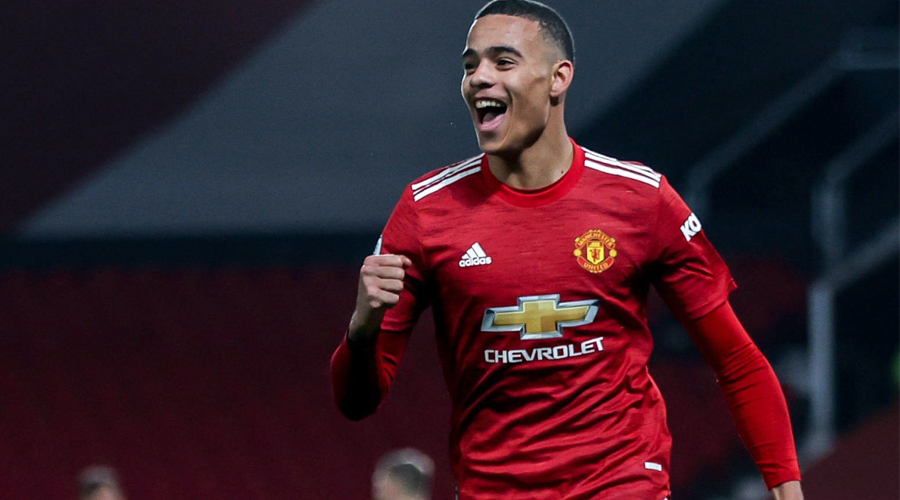 Former United striker Danny Welbeck headed Brighton into a 13th-minute lead before Marcus Rashford equalised and Greenwood, 19, got on the end of a speculative Paul Pogba volley to complete the Old Trafford side’s comeback.

“I’m so happy for him... When he gets those goals, we know that he’s going to add another dimension to his game,” said Solskjaer, who will be without defender Eric Bailly for “a little while” after he tested positive for Covid-19 on international duty with Ivory Coast.

“I’m pleased with his overall performance again. He was bright, tidy, clean on the ball, hit the post and one that went over the bar, maybe deflected, in the second half.”