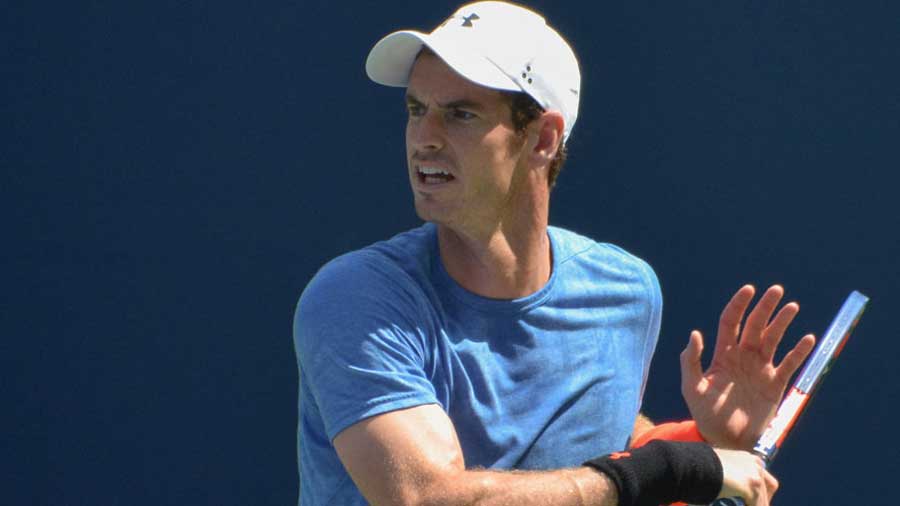 Centre Court witnessed the back-to-back exits of Emma Raducanu and Andy Murray on day three, but world No. 118 Boulter had the home fans cheering as she stunned last year’s runner-up Karolina Pliskova 3-6, 7-6 (7-4), 6-4 win.

Both Broady, ranked 132, and Boulter have reached the third round of a grand slam for the first time.They are joined in round three of the singles by fellow British players Cameron Norrie and Heather.

The experienced Watson reached the third round earlier by beating China’s Wang Qiang in a match that was interrupted by bad light the previous evening.

Boulter beat Pliskova last week at Eastbourne and was too resolute for the powerful Czech again as she battled back from losing the first set.

She refused to be overpowered by the sixth seed and seized her chance by breaking serve at 4-4 in the deciding set. Boulter, 25, stayed remarkably cool as she finished the match off in style with a volley.

She was clearly emotional afterwards, revealing that her grandmother had passed away two days ago. “I’m going to get so emotional. I’d like to dedicate it to her,” she said on Centre Court.

When the 28-year-old Broady trailed 0-3 in the fourth set his hopes of avenging his loss to Argentine Schwartzman at the same stage of Wimbledon last year looked slim.

But he dug deep to change the momentum, nicked the tie-break to set up the decider and took control, the crowd roaring him home to the biggest win of his career.