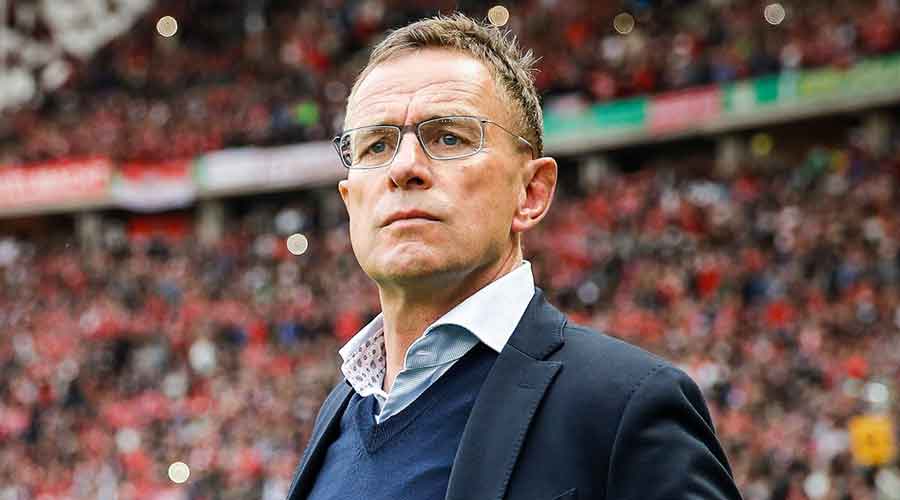 Manchester United manager Ralf Rangnick said the club had to ensure its players were vaccinated following a Covid-19 outbreak that led to the postponement of their last two Premier League games.

“At the club ... we have to encourage players to behave in a disciplined way with regards to contact, we also need to make sure we have most of the players vaccinated,” Rangnick told reporters.

“As far as I’m aware, we have a high record of vaccinated players here in our club.”

United last played in a 1-0 win over Norwich City on December 11 and their fixtures against Brighton and Brentford could not go ahead after a string of Covid-19 cases left them with just 11 fit players, three of which were goalkeepers.

They now have nearly their full squad available for a trip to Newcastle United on Monday.

“The past two weeks show that even if you are being vaccinated two or three times, you can still be catching the virus, especially the new virus (omicron),” the German said. “You are not being protected but at least you are being protected from severe symptoms. “And as far as I know, most of our players who were tested positive, at least they had very, very weak symptoms and they didn’t suffer from that.”

Crystal Palace boss Patrick Vieira said allowing five substitutions can help clubs manage player workload better given the busy fixture list and surge in Covid-19, but such a move would hand an advantage to the top teams.

Rangnick and Manchester City counterpart Pep Guardiola have both urged the Premier League to increase the number of substitutions from three to five as a way to protect players.

“I think five subs regarding the period that we are in at the moment can be the right answer for us as a manager. But I don’t think that would be fair for the top five teams and the rest of us,” Vieira told reporters ahead of Sunday’s clash away to Tottenham.

“Any decision you make you always have people who are for and against. But for me, I don’t know if we should remain with the three substitutes.”

The Frenchman said that he wasn’t too concerned about the high number of games during festive period but added that it was tough on players coming back from Covid-19.

“I’m not worried about the players’ welfare regarding the games in this period as it’s been like this for years. I am worried regarding Covid-19,” he said.