Boycott had lashed out at the England batters for not paying enough attention on their defensive technique, which he feels has been one of the main reasons behind their series loss to New Zealand 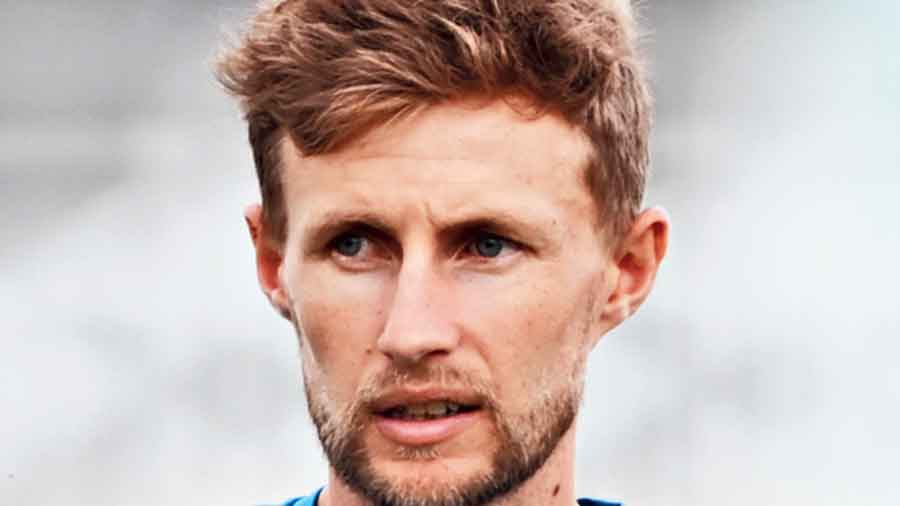 England captain Joe Root agrees that the batsmen need to be defensively stronger in Tests, which Geoffrey Boycott pointed out in his column for The Daily Telegraph.

Boycott had lashed out at the England batters for not paying enough attention on their defensive technique, which he feels has been one of the main reasons behind their series loss to New Zealand and a not so impressive showing in the drawn first Test versus India at Trent Bridge.

Root emphasised the batsmen’s need to trust their defence for success in Test cricket, but he also stressed the importance of applying pressure on opposition bowlers so that they don’t get settled down.

Speaking to reporters ahead of the second Test beginning at Lord’s from Thursday, Root said: “I think in Test cricket, it’s about a fine margin and a fine balance.

“Of course, you need a strong technique and should be able to trust your defence, but you also need to apply pressure on occasions. If you just allow the bowler to bowl at you, it gets difficult.

“One thing that we did see (in the first Test) was being able to get off the strike which is really important. You just need to rotate the strike, you don’t necessarily need to crash it to the boundary ropes twice in an over.

“It’s important to get that balance between scoring and defending, and managing certain passages of play. Certainly, we discussed how we can do that better as a team on the field.”

Batting has been England’s headache lately in Tests, particularly with their top three unable to make significant contributions, leaving Root and the rest of the middle order with plenty of work to do. Root indicated that there’s a strong possibility of England making changes for the second Test, with all-rounder Moeen Ali and young opener Haseeb Hameed (the Lancastrian with Gujarati roots who had made his Test debut versus India in Rajkot back in 2016) set for a comeback in the XI.

“One thing you can never question about anyone in this team is their work ethics. Everyone throws everything into their practice and does everything they can to make themselves better.

“Of course, you want to see that materialise into results on the field and it can be quite tough at the top end of your sport. If that doesn’t happen, at a certain point we might have to look at making changes,” Root explained.