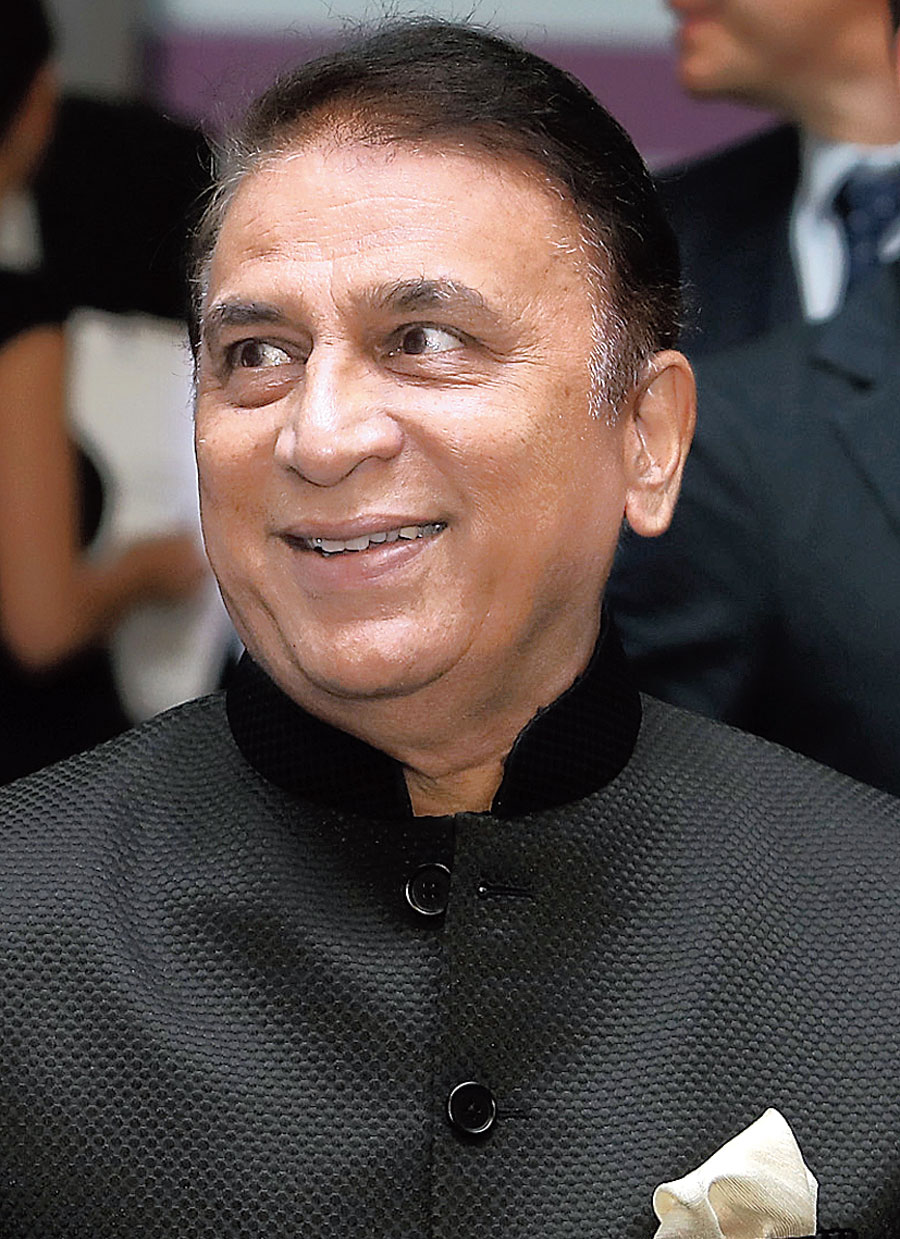 Sunil Gavaskar feels that time is appropriate to set the ball rolling for a full-fledged Women’s Indian Premier League to unearth more talented players after the national team was outplayed in the T20 World Cup final by defending champions Australia.

First-time finalists India were beaten by 85 runs but the unbeaten run before that is an indicator that things are moving in the right direction, said Gavaskar. “To Sourav Ganguly and the BCCI, I would like to say, maybe next year, look at having a women’s IPL because that will unearth a lot more talent. There is already a lot of talent which we see and that will come to the fore with this performance of this Indian team throughout this tournament,” he told India Today channel.

Gavaskar said a WIPL should be on cards even if there’s isn’t enough Indian talent to have an eight-team IPL.

“Even if there are not 8 teams, a women’s IPL will make a lot of sense. There will be a lot more exposure for women. A lot more talent, which is there but we don’t know at the moment, will come to the fore. And then, as the years go by, Indian women’s team will start winning a lot more trophies.”

The former India captain is happy with how the BCCI is managing women’s cricket. “....They are already doing a lot and which is the reason why this Indian women’s team has progressed so much. They went to Australia almost a month before the tournament started, and played a three-match T20I series (tri-series) against the Australians,” he said.

“They did well over there. They were very well acclimated to the conditions and the pitches in Australia. So you have got to give credit to the BCCI for having done that,” he added.

Gavaskar cited the examples of Smriti Mandhana and Harmanpreet Kaur, who gained from playing the Women’s Big Bash League.

“The Australian cricket board has backed the Australian women’s team for a long, long time. The WBBL has given plenty of opportunities to players, even our players,” he said.

“The likes of Smriti Mandhana, Harmanpreet they have played in the WBBL. That is the tournament where you get to play against the best players and learn from that,” Gavaskar reasoned.

Meanwhile, senior pacer Shikha Pandey admitted that India were outclassed not just in the fielding but in all three departments which led to the side’s humbling defeat against Australia in the final.

“Nerves weren’t really a factor. Once you get onto the field, you just zone out. I don’t think I felt nerves,” Pandey told the ICC website.