Test for financial future of Tests 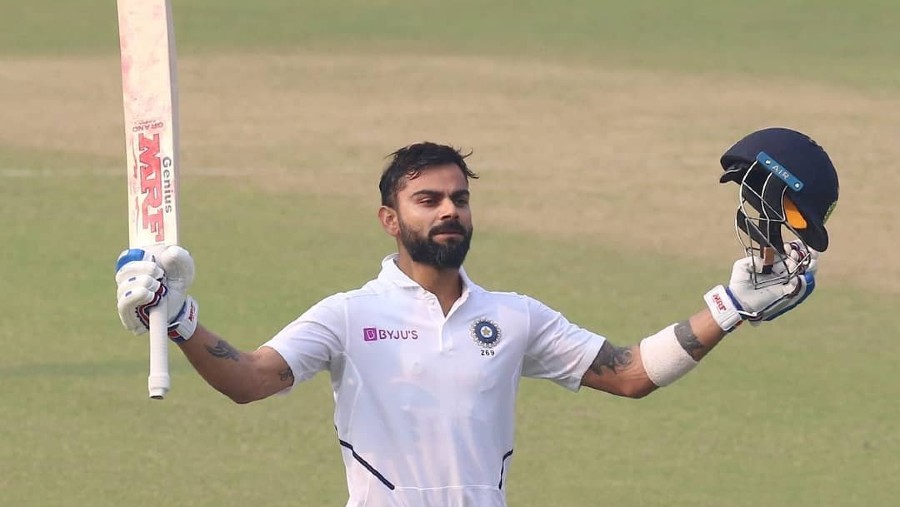 International Cricket Council (ICC)’s new chairman Greg Barclay on Monday conceded that the ambitious World Test Championship hasn’t quite achieved what it intended to and the disruption caused by the pandemic has only highlighted its “shortcomings”.

The New Zealander also admitted that some of its members can’t afford to play Test cricket and believes that T20 leagues worldwide are here to stay as they assist the boards’ financial health.

While the mushrooming of such leagues has given rise to a bunch of cricketers who prefer such assignments ahead of national commitments, there’s also another set like Virat Kohli who have been a flag-bearer of the traditional format.

The Australian and English boards have always preferred Tests over T20 cricket. BCCI president Sourav Ganguly has also been a huge advocate of the traditional format.

“The Covid has probably highlighted shortcomings of the championship,” Barclay said during a virtual media conference for wire services. “... The issues that we have already got, I wonder whether some of it was because of an attempt to develop a Test Championship, clearly designed to drive interest back into Test cricket, provide a bit of context and relevance around the Test matches,” he said.

“From an idealist’s point of view, probably it had a lot of merit but practically, I do disagree, I am not sure whether it has achieved what it intended to do,” he said.

Barclay dropped a hint that the inaugural Test Championship could well be the last. “My personal view is let’s get through with the little bit that we can in this Covid-19, with reallocation of points and all that.

“...But once we have done that, let’s go back to the drawing board as I am not quite sure whether it entirely fits the purpose and has achieved what it intended to after being conceptualised four to five years back. I think we need to look at it in context of the calendar and not put cricketers in a situation where it’s a lot more worse and not going to help us,” he asserted.

He revealed that he does have support among some full member-nations on the matter.

“Yeah, I think there would be some countries. It is difficult for some of the full members as they simply can’t afford to play Test cricket.

“Test cricket has got its legacy and I am a purist but I do accept that as much as I want to keep it as it is, less and less countries are able to afford that arrangement and are able to play it. Very few countries can make it work from a financial point of view,” Barclay said.

“Clearly there is a demand from the playing point of view and commercial partnering perspective. So let’s accept that domestic leagues are here to stay and they have been tremendously contributing to the growth of the really exciting product like the IPL, BBL and CPL,” the ICC chief said.