Bouncers come in before Captain Cool begins a new innings 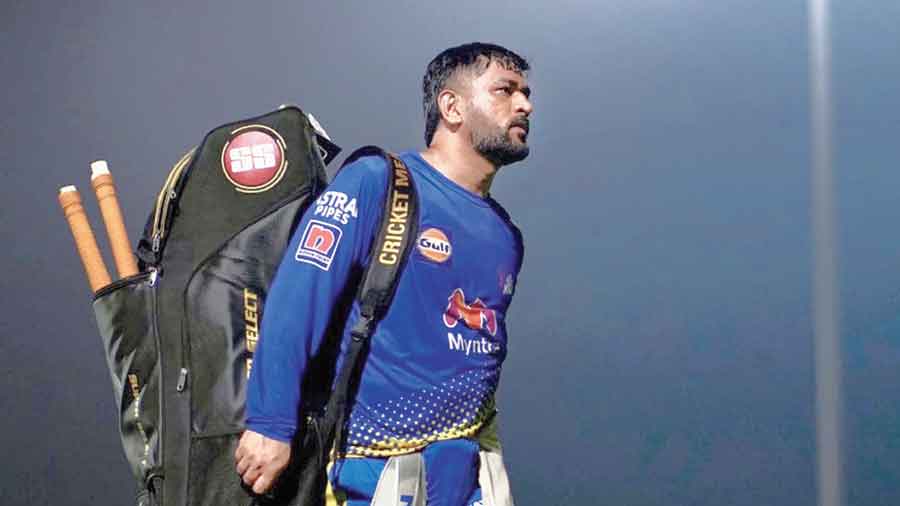 Mahendra Singh Dhoni’s appointment as the mentor of the Indian team for the upcoming T20 World Cup has been challenged on the grounds of conflict of interest.

The apex council of the Board of Control for Cricket in India (BCCI) on Thursday received a complaint from Madhya Pradesh Cricket Association life member Sanjeev Gupta, who has filed similar conflict of interest complaints against players and administrators in the past.

In his letter, Gupta has stated that Dhoni’s appointment is a violation of the conflict of interest clause, which was incorporated in the new constitution of the Board following the Justice Lodha committee reforms. It has been argued that Dhoni, who is the captain of Chennai Super Kings IPL franchise, cannot hold another BCCI/Team India post simultaneously.

Clause 38 (4) of the BCCI constitution states: “It is clarified that no individual may occupy more than one of the following posts at a single point of time except where prescribed…”. The clause then goes on to name the posts, which include “Player (Current)” and “Team Official”. The complaint has been made based on this clause citing that Dhoni, a current player in the IPL, cannot be a mentor (team official) of the Indian side.

The BCCI, however, is yet to comment on the matter.

Perhaps, it is worth mentioning that Rahul Dravid, in 2017, had chosen to give up his post as the mentor of the Delhi IPL franchise before agreeing on a two-year contract to be the India A and India U-19 coach. Prior to that, Dravid had come under heavy criticism from former Committee of Administrators member Ramachandra Guha, who had alleged that the India ex-captain had violated the conflict of interest norm by holding two posts simultaneously.

Sourav Ganguly too had to quit being a mentor for Delhi Capitals before he assumed office as the BCCI president.

Dhoni, who has retired from international cricket, was named mentor for the T20 World Cup by Board secretary Jay Shah on Wednesday.

Regarded as the most successful India captain, having won two world titles, Dhoni is currently in the UAE with the CSK team preparing for the resumption of the IPL from September 19. The T20 World Cup begins on October 17.

The BCCI constitution is binding, but there has often been different interpretations of its various rules and regulations.

The question in this case is: can a mentor influence decision-making within the team? If the answer is no, then how exactly does the conflict of interest point matter in this case?