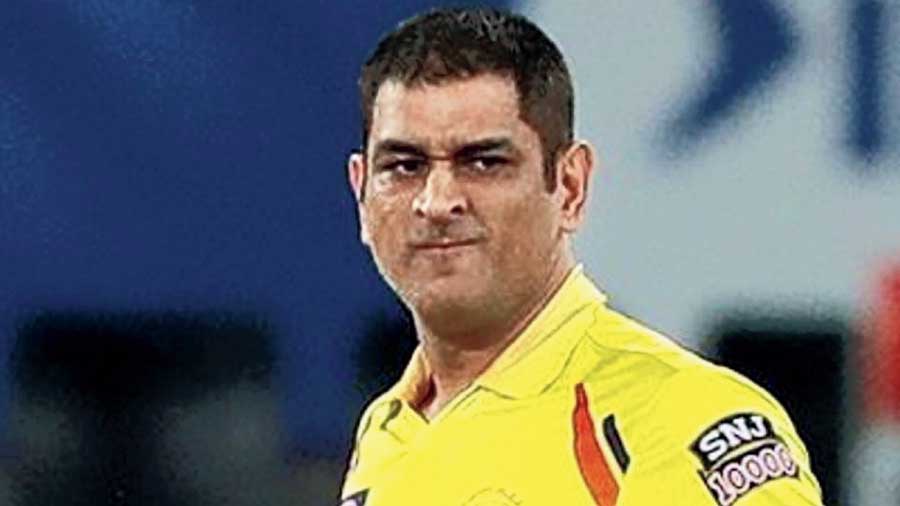 The Board of Control for Cricket in India (BCCI) apex council on Thursday received a complaint against former captain Mahendra Singh Dhoni's appointment as the Indian team's mentor for the T20 World Cup, citing the conflict of interest clause in the Lodha Committee reforms.

Former Madhya Pradesh Cricket Association life member Sanjeev Gupta, who has previously filed a series of conflict of interest complaints against players and administrators, has sent a letter to the apex council members that Dhoni's appointment is a violation of the Conflict of Interest clause, under which one person cannot hold two posts.

"Yes, Gupta has sent a letter to apex council members including Sourav (Ganguly) and Jay (Shah). He has cited clause 38 (4) of the BCCI constitution which loosely states that one person cannot be holding two separate posts. The Apex Council will need to consult its legal team to check the ramifications," a BCCI source told PTI on conditions of anonymity.

It is understood that Dhoni being a player in one team and mentor in another raises questions for which clarity is needed.

Dhoni was named mentor for WT20 by secretary Jay Shah on the sidelines of the squad announcement on Wednesday.

One of the most successful captains in the history of Indian cricket, the enigmatic wicketkeeper-batsman led India to two world titles -- the 2007 T20 World Cup in South Africa and the 2011 ODI World Cup in India.

Dhoni is currently with his IPL team Chennai Super Kings, gearing up for the resumption of the league from September 19 in the UAE.

The reticent player's retirement, announced by him through an instagram post on August 15 last year, had taken the cricket world by surprise and he has not spoken even once about it after that.

He has largely kept a low profile after retiring internationally, focussing on his IPL engagements and organic farming at his home town Ranchi.