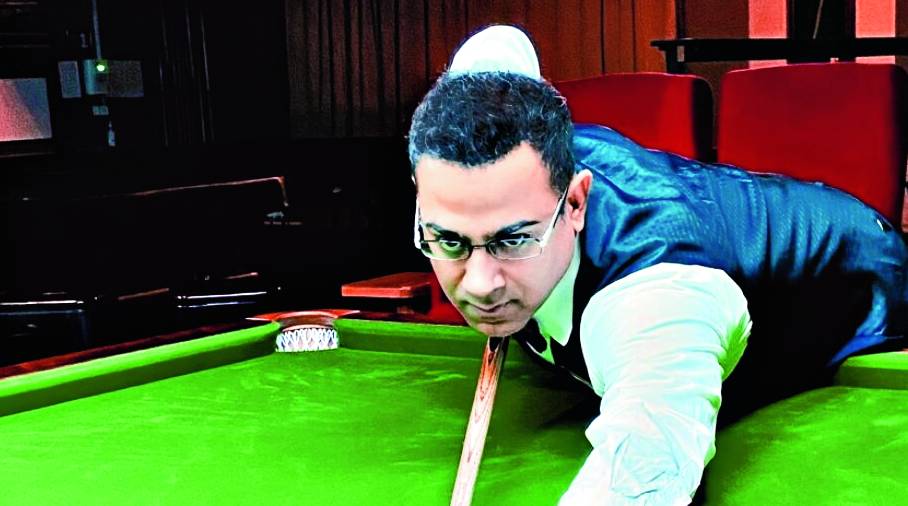 Kothari, 37, has thus joined Matthew Bolton of Australia among cueists to have won both the snooker and billiards events at the Pacific International Championship. Kothari edged past multiple-time English champion Rob Hall of England 1500-1321 in the finals of the Level 5 highest World Billiards ranking event to win the title on Friday.

In the thrilling final in Melbourne, Kothari, who won the world billiards championship in 2018, displayed great mastery of cue ball control from the beginning. He notched up breaks of 161, 141, 135 and 117 to take a massive 600-point lead.

Englishman Hall could manage only a solitary century break of 177 during that session.

But a couple of missed regulation drop cannons by Kothari in the next session saw Hall fight back with a magnificent break of 391 as he reduced the margin to 200 points before overtaking Kothari.

Kothari, unperturbed at having squandered the lead, showed great calmness and composure under trying circumstances to inch towards the 1500-mark and completed the proceeding with a nicely crafted century break of 111.