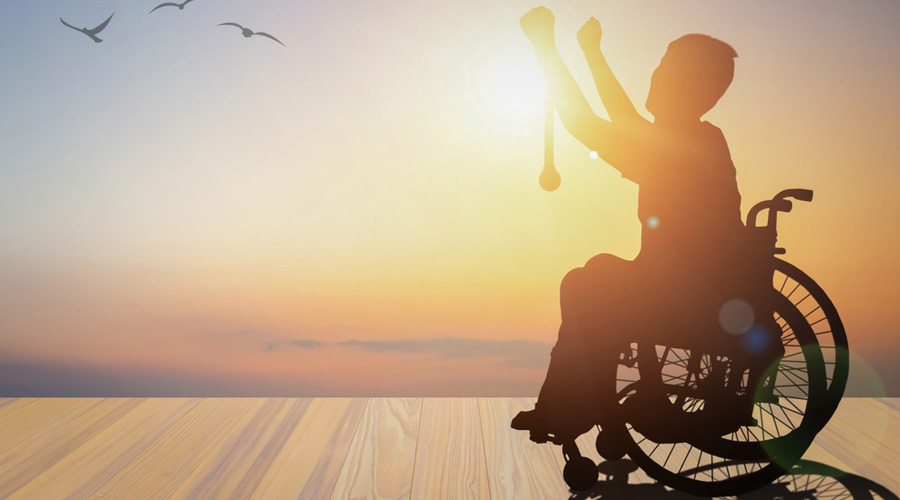 Six members of the Indian para shooting contingent, including double Paralympic medallist Singharaj Adhana, on Saturday failed to travel to Chateauroux, France for the World Shooting Para Sport World Cup after they were denied visas, despite the intervention of the Indian government.

But talking to PTI from the airport, chief national coach and chairman of Indian Para Shooting Jai Prakash Nautiyal said Lekhara and her coach Manpat's visas were cleared.

"Avani and her coach's visas were granted but her escort, who is also her mother didn't get her visa," Nautiyal said.

"The French embassy didn't mention any reason, simply said there is a huge surge for visas. We applied for our visas on April 23 and were sure of getting all cleared. The Ministry of External Affairs (MEA) also intervened and were helping us but despite that visas of six members were rejected," he added.

The event to be held from Jun 4 to 13 is of significance for Indian para shooters as Paris Paralympics quota places were on offer there.

"We are now going with a 22-member contingent, which includes 14 shooters. We were quite confident of getting visas of all members cleared since Paris will be the host for the next Paralympics and there are 18 2024 Paralympics quota places on offer in the tournament," Nautiyal said.

Replying to Avani's tweet, the Sports Authority of India termed the incident as unfortunate.

"It is unfortunate that all the visas of the Indian Para Shooting Contingent going to France have not been approved. All efforts were made by MYAS and MEA to secure all visas but unfortunately this time the efforts did not materialise," SAI tweeted.