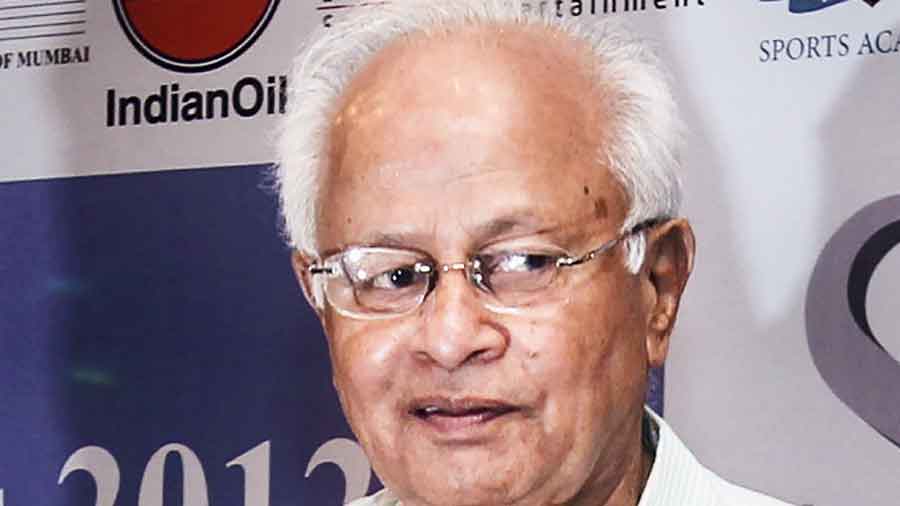 The 88-year-old was suffering from age-related ailments. He is survived by his son Gaurav and two daughters.

“He passed away peacefully at home and we were all with him. He was ailing for the last three months,” Gaurav, a former Davis Cupper, said.

Natekar made it to the quarter finals of the All England Championships in 1954 and became the first Indian player to win an international event when he claimed the Selangor International title in Malaysia in 1956.

He led India in the Thomas Cup thrice and represented the country at the 1966 Commonwealth Games in Jamaica.

Natekar, considered one of the most popular sportspersons of his time, was a former world No.3. He was among the first recipients of the Arjuna Award in 1961.

The country’s badminton fraternity mourned his death with Pullela Gopichand describing him as a “true legend” of the game while Vimal Kumar credited him for his initiation to the sport.

“For us, he is a true legend in Indian badminton. He was a soft person and a great gentleman. He had such precision and understanding of angles,” Gopichand said.

“He was as popular as the cricketers in the 1950s and people used to line up to watch him play.”