Shardul Thakur: Have got better at T20 bowling

India’s T20I vs. Sri Lanka on Tuesday in Indore was Shardul’s first international appearance in the format in 22 months 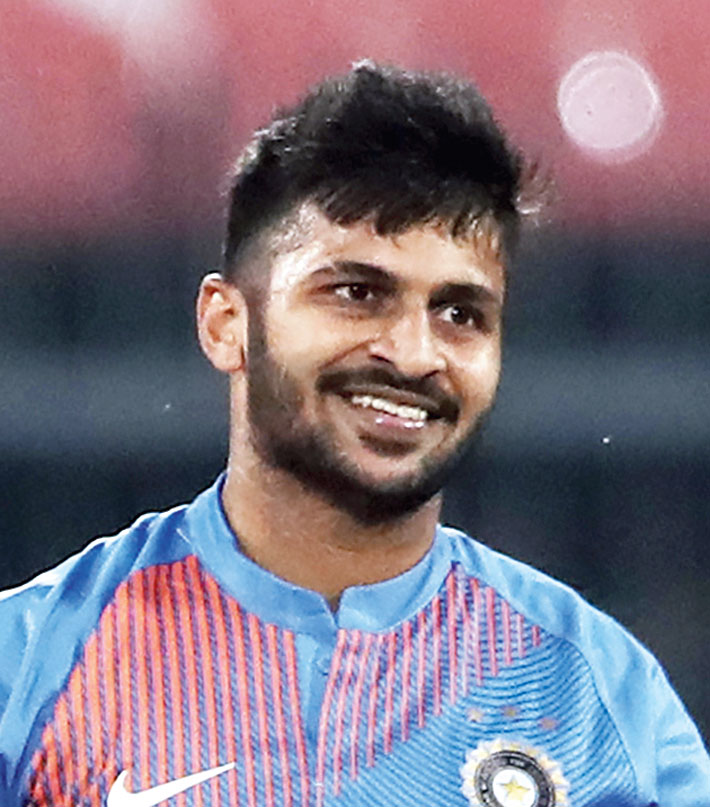 Shardul Thakur feels he has become a better T20 bowler in the last two years after having worked a good deal on his skill-set.

India’s T20I versus Sri Lanka on Tuesday in Indore was Shardul’s first international appearance in the format in 22 months.

His figures (3/23 off four overs) were the best among bowlers of both teams, which reflects the improvement in his death bowling.

Before Tuesday’s game, the tri-series in Sri Lanka back in 2018 was the last time he played T20Is.

“I feel T20 is such a short format that there are always going to be ups and downs. The more you play, the more experienced you get and you keep learning.

“Whereas first-class and Test cricket are formats where you have time to think about your game but in T20, you don’t have that time,” Shardul said at the post-match media conference following India’s seven-wicket win at the Holkar Stadium.

Playing IPL regularly over the past couple of seasons has also been one of the reasons for his success, Shardul emphasised.

“Whenever you practise, you need to add to your strengths and keep bettering your skills. Over a period of time while practising, I have been developing my skills and brushing them up.

“Playing last two-three years in the IPL and in domestic cricket, I have got better. I feel I’m a better bowler now,” Thakur said.