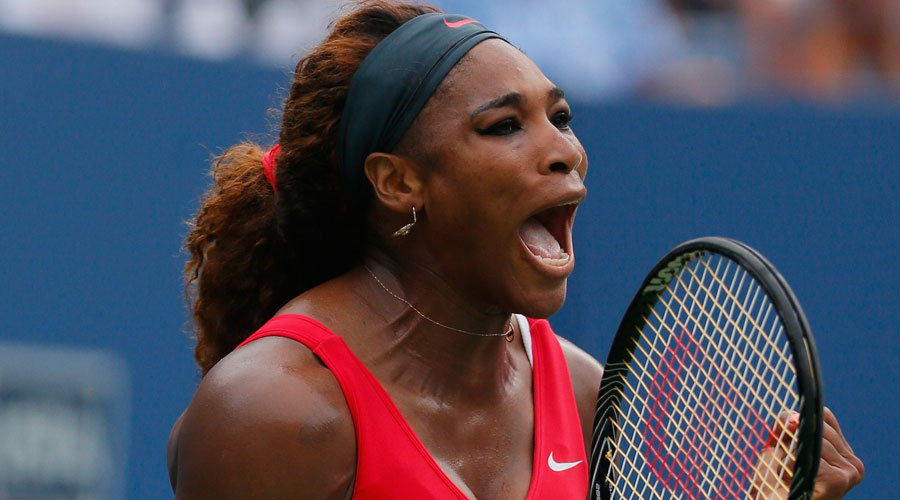 Serena Williams booked a place in the quarter-finals of the US Open on Monday with a hard-fought, three-set win over 15th seed Maria Sakkari. Serena required two hours and 28 minutes to defeat the 25-year-old Greek player 6-3, 6-7 (6/8), 6-3.

On Sunday, Naomi Osaka stood firm after a parade of champions exited, blasting her way into the quarter finals with a 6-3, 6-4 win over Estonian Anett Kontaveit.

Osaka’s left thigh was heavily strapped as she continues to manage a hamstring injury but the 22-year-old moved superbly against Kontaveit to set up a clash against unseeded American Shelby Rogers.

World No. 93 Rogers was courage personified as she saved four match points before knocking out twice Wimbledon champion Petra Kvitova 7-6(5), 3-6, 7-6(6).

Alexander Zverev slammed down 18 aces en route to demolishing Alejandro Davidovich Fokina 6-2, 6-2, 6-1 in the fourth round. The German produced 39 winners and dropped just one service game during a ruthless performance.

Davidovich Fokina grabbed a 2-0 lead in the second set but the advantage was shortlived as Zverev broke back before racing away with the set. The Spaniard barely had a chance to make an impact on the world No. 7’s serve, the fastest clocking at 139 mph, just shy of his personal record of 142 mph.