If the ITF sticks with Islamabad as a venue, top India players wouldn't want to go 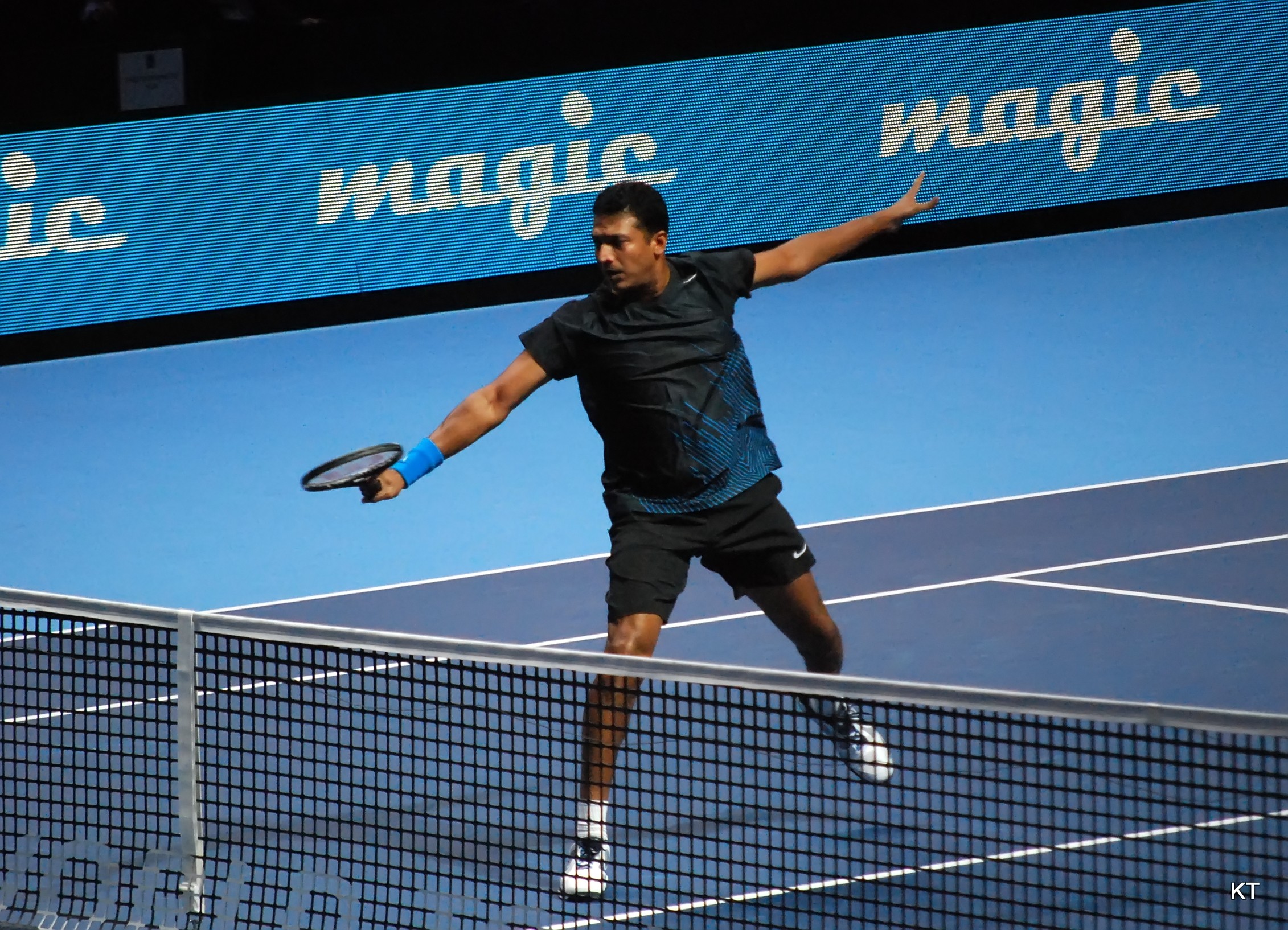 When it is a matter involving India and Pakistan, the drama never seems to end. Ever since it has been announced that India would face Pakistan in Islamabad, in an Asia Oceania Group 1 Davis Cup tie, there has been undercurrents of tension.

Since the abrogation of Article 370 in Kashmir, the diplomatic relations between the neighbours have, at best, been frosty.

With a security review by the International Tennis Federation (ITF) pending, following which the world body will take a final call on November 4 on whether the venue should be changed or not, the All India Tennis Association (AITA) has taken note of the uneasiness that the Indian players and support staff were feeling and is trying to push for the tie to be played at a neutral venue.

The tie, originally slated to be played on September 14-15, was postponed to end November (November 29-30 or November 30-December 1) by the ITF, following days of discussions and exchange of emails between the world body and the AITA.

However, if the ITF sticks with Islamabad and top India players don’t want to go, then the second rung of players may be called up. Therein comes the question as to who are the “other” players who may get a chance.

India, however, has a pool of players waiting in the wings, and most are no strangers to the Davis Cup scenario. Purav Raja, Sriram Balaji, Jeevan Nedunchezhiyan, Vishnu Vardhan, Arjun Khade — these names are being bandied about and it is being said that they have made themselves available for the tie.

A source close to the AITA, on conditions of anonymity, has said that the AITA has started the visa procedure for not only the players originally named in the squad, but also the so called “second team”.

Prajnesh, due to get married just before the tie, will definitely miss the tie. Divij who is getting married earlier in November, is also uncertain.

Captain Mahesh Bhupathi, however, has put the onus on the ITF, saying the safety of the India players must be the responsibility of the world body. Sources said that Bhupathi was not too keen on making the trip to Islamabad.

Coach Zeeshan Ali said he had been told by the AITA that even if top players were not willing to go, there was enough number of players who have made themselves available. “We don’t have to worry about forfeiting the tie,” he said.