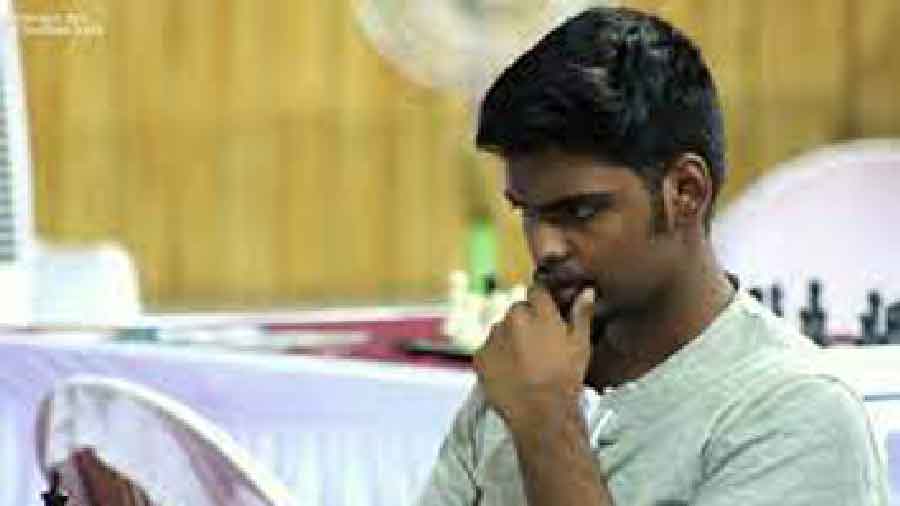 The 19-year old player reached the 2500 Elo live rating mark after drawing his 8th round game against Grandmaster Levan Pantsulaia in the Cattolica event.

Srivatshav had already secured five GM norms and achieved the title when he crossed the rating threshold of 2500 on Friday.

To become a GM, a player has to secure three GM norms and cross the live rating of 2500 Elo points.

"India one more step closer to getting 100 Grandmasters! Meet our newest addition to the elite club, 19-year-old Rahul Srivatshav from Telangana, India's 74th Grandmaster! A big congratulations to Rahul, his coach and family!," All India Chess Federation president Sanjay Kapoor tweeted on Saturday.

Bharath Subramaniyam had become the country's 73rd GM in January. The legendary Viswanathan Anand is India's first GM, which he became way back in 1988.