He will take charge from the home series against New Zealand, which begins on November 17 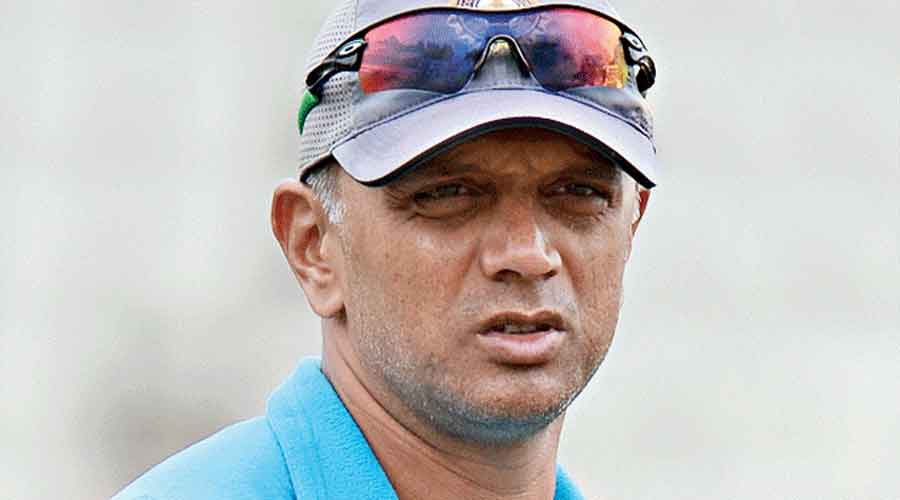 The decks have been cleared for Rahul Dravid to take over as head coach from Ravi Shastri after the head of cricket at National Cricket Academy (NCA) applied for the role on Tuesday, the last day of filing the application.

Dravid had met the BCCI brass, including president Sourav Ganguly and secretary Jay Shah, in Dubai on the day of the IPL final for an informal meeting. Dravid neither agreed nor declined and told them that he would need to speak to his family.

The BCCI always wanted Dravid to take over from Shastri but the NCA head maintained that he has a young family to look after and hence couldn’t devote so much time to travelling and staying away from home.

With Dravid’s application, the BCCI doesn’t need to look beyond him. It will only be a matter of time before a formal announcement is made.

Dravid will take charge from the home series against New Zealand, which begins on November 17. He had recently toured Sri Lanka with the limited overs side when the Test side was busy with the series in England.

The BCCI had always wanted an Indian to take charge as the head coach. Several foreigners, including KKR coach Brendon McCullum, had expressed interest in the job.

The contracts of Shastri, Bharat Arun and R. Sridhar expire after the T20 World Cup. Vikram Rathour will continue as the batting coach.

Rohit Sharma is likely to be the new T20 captain since Virat Kohli has decided to step down after the tournament.

Paras Mhambrey, Dravid’s bowling consultant both at the NCA as well as India A and Under-19 teams, remains the favourite to take over as the bowling coach.

It was learnt that Abhay Sharma, who is at the NCA as fielding consultant, and former India stumper Ajay Ratra have applied for the fielding coach’s role.

Meanwhile VVS Laxman is tipped to take over the NCA role, which will be vacated by Dravid. Laxman will then have to give up his commitments with Sunrisers Hyderabad in the IPL. Anil Kumble is another option that is being talked about if Laxman doesn’t agree to the proposal.