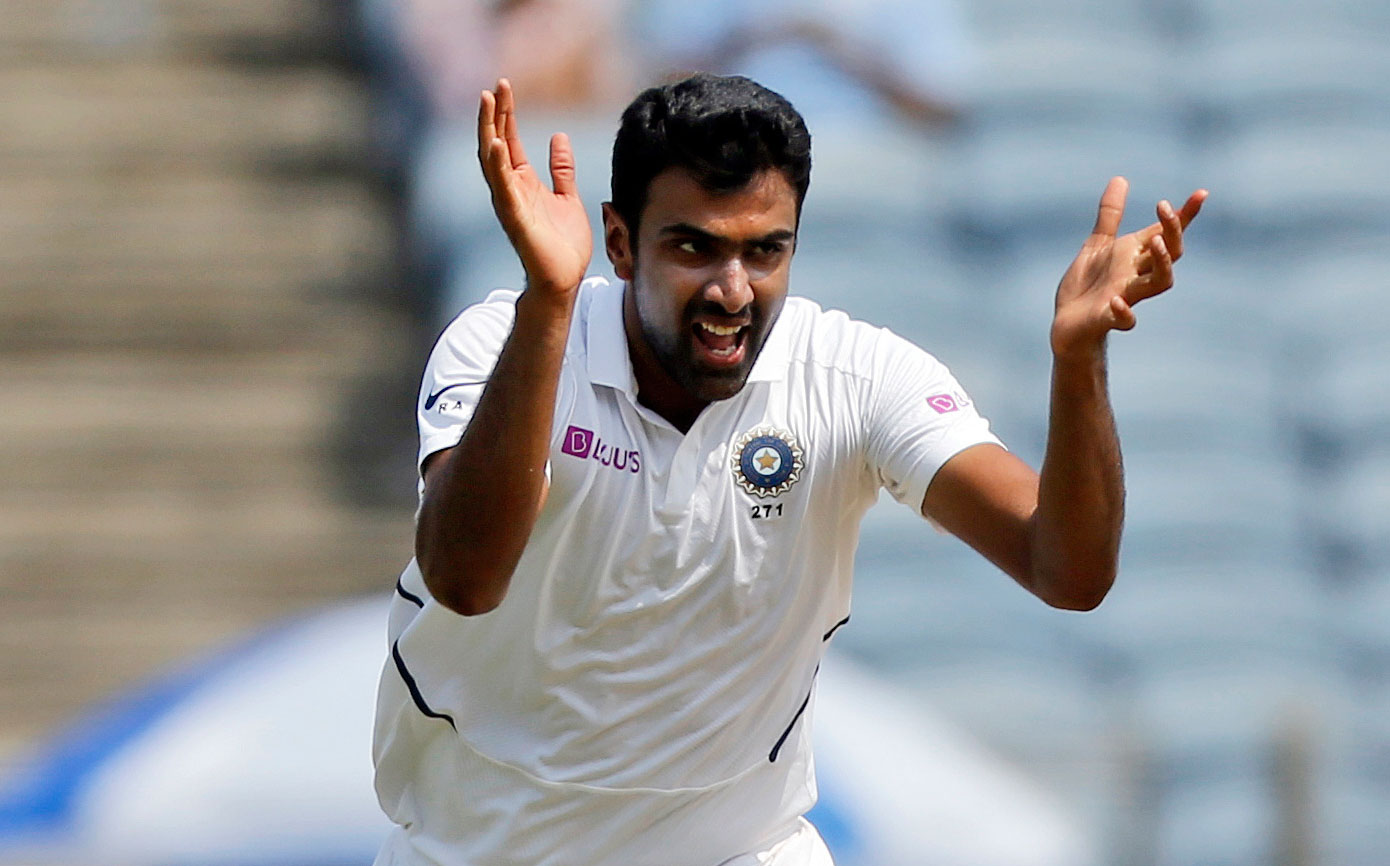 The beauty of Test cricket is that it’s not just about statistics, but also about aesthetics.

A Test is where a forward-defensive block arouses as much ecstasy as a defiant hook, where the character of a player at times stands taller than his skills, where the battle within battles form a fine filigree work of strategy and bravado, where patience is as precious as runs.

A day after Virat Kohli scored big statistically, two South Africans — none of them a specialist batsman — tickled the aesthetics of a cricket romanticist with a tale of grit and guts. They did not score as many as the India captain, but they scored much in currencies of courage and necessary defiance.

Keshav Maharaj and Vernon Philander did with the bat what they couldn’t with the ball. They helped South Africa stare back at a dominating India and say, “It Ain’t Over ’Til It’s Over”.

For more than two-and-a-half hours on Saturday, at the MCA Stadium, Maharaj and Philander stood like a wall, thwarting everything that Kohli’s bowlers threw at them. That South Africa managed 275 in their first innings and consumed the entire Day III was only because of their No.9 and No.10 batsmen.

There’s no doubt that India can still sniff a series-clinching victory, being 326 runs ahead. But Maharaj and Philander have not only delayed it, they have also given the visiting team hope against hope that with better application and determination, they might just do the unthinkable in the remaining two days. They might not win this game, but a draw — though even that looks an Everest of a job — will be no less an achievement.

The stumps were drawn on Saturday when South Africa’s last wicket of their first innings fell — Kagiso Rabada trapped leg-before by Ravichandran Ashwin. Perhaps, it would have been fairer from the

South African point of view if they could walk into the sunset with their innings still unfinished, with Maharaj and Philander still weaving hope at the crease.

But it didn’t happen so. The partnership lasted 109 runs, 259 balls and 164 minutes, and ended when Maharaj was caught at leg slip off Ashwin’s bowling. Just 26 deliveries were bowled in the day after that.

Maharaj, withstanding the pain of an injured shoulder, had made 72 priceless runs with the help of 12 boundaries.

Maharaj, when on 44, was dropped by Ashwin off his own bowling, but that would take nothing away from the South African’s maiden Test half-century. His partner-in-resistance Philander remained not out on 44 after having negotiated a mind-boggling 192 balls.

Having begun the day on a precarious 36 for three, the South Africans stared at an embarrassingly early end to their innings when they were reduced to 53 for five. Nightwatchman Anrich Nortje was caught at slips off Mohammed Shami’s bowling, while the other overnight batsman, Theunis de Bruyn, walked back when Wriddhiman Saha took a stunning diving catch off Umesh Yadav’s bowling.

The ‘million-dollar’ question at the end of Day III was what would be Kohli’s next move? Will he enforce the follow-on first thing on Sunday morning? Or will he want to give his bowlers, who toiled for 105.4 overs, some extra rest?

If South Africa are asked to follow on, it will be their first since 2008. That would also mean India will have to bat on a fifth-day pitch. Kohli has a night to decide. It will be a tricky decision. There’s no denying that South Africa have a potent sting in their tail.