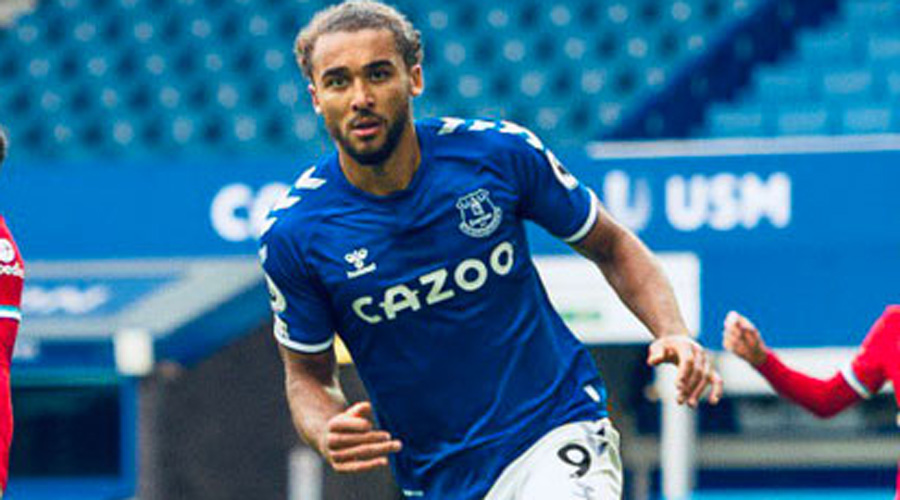 Everton enjoyed their first Premier League win at Liverpool since 1999 with a 2-0 victory at Anfield on Saturday, condemning Juergen Klopp’s fading champions to a fourth straight home defeat.

The win moved seventh-placed Everton, who had not won in 20 attempts in the league against their Merseyside rivals, level with Liverpool on 40 points.

Brazilian Richarlison put Carlo Ancelotti’s side ahead in the third minute with a cool finish after a delightful through ball from James Rodriguez.

An 83rd-minute penalty from substitute Gylfi Sigurdsson, after Dominic Calvert-Lewin was ruled to have been brought down by Trent Alexander-Arnold, made sure of the win for Everton.

Liverpool have not lost four home matches in a row in the league since 1923.

Earlier, Chelsea were held to a 1-1 draw away to struggling Southampton after Takumi Minamino scored for the hosts and Mason Mount levelled with a penalty after the break.

The Saints had lost six league games in a row before the visit of the Londoners — who were looking for their fifth straight win under new coach Thomas Tuchel — and they spent long periods of the game trying to get hold of the ball.