Parupalli Kashyap at crossroads due to coronavirus outbreak 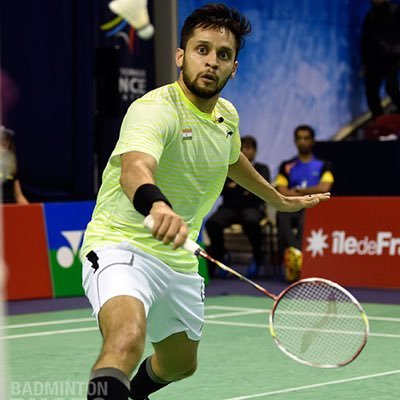 “All incoming travellers, including Indian nationals arriving from any destination and having visited China, Italy, Iran, Republic of Korea, France, Spain and Germany on or after February 15, 2020 shall be quarantined for a minimum period of 14 days. This will come into effect from 1200 GMT on March 13, 2020 at the port of departure of such travellers,” the advisory said.

Kashyap along with Saina, Sai Praneeth and Kidambi Srikanth are currently in Birmingham and all of them lost in the first round of the ongoing All England Badminton Championships.

Earlier on Thursday, Kashyap sought the help of Indian officials over the new travel curbs with a tweet. But till 9.34pm IST he didn’t hear from the health ministry or the Indian high commission. “Nothing yet,” Kashyap said in a WhatsApp message to The Telegraph.

UK is not on the list of countries mentioned in the advisory but all the four shuttlers had travelled to Barcelona for the Spain Masters from February 18 and 23.